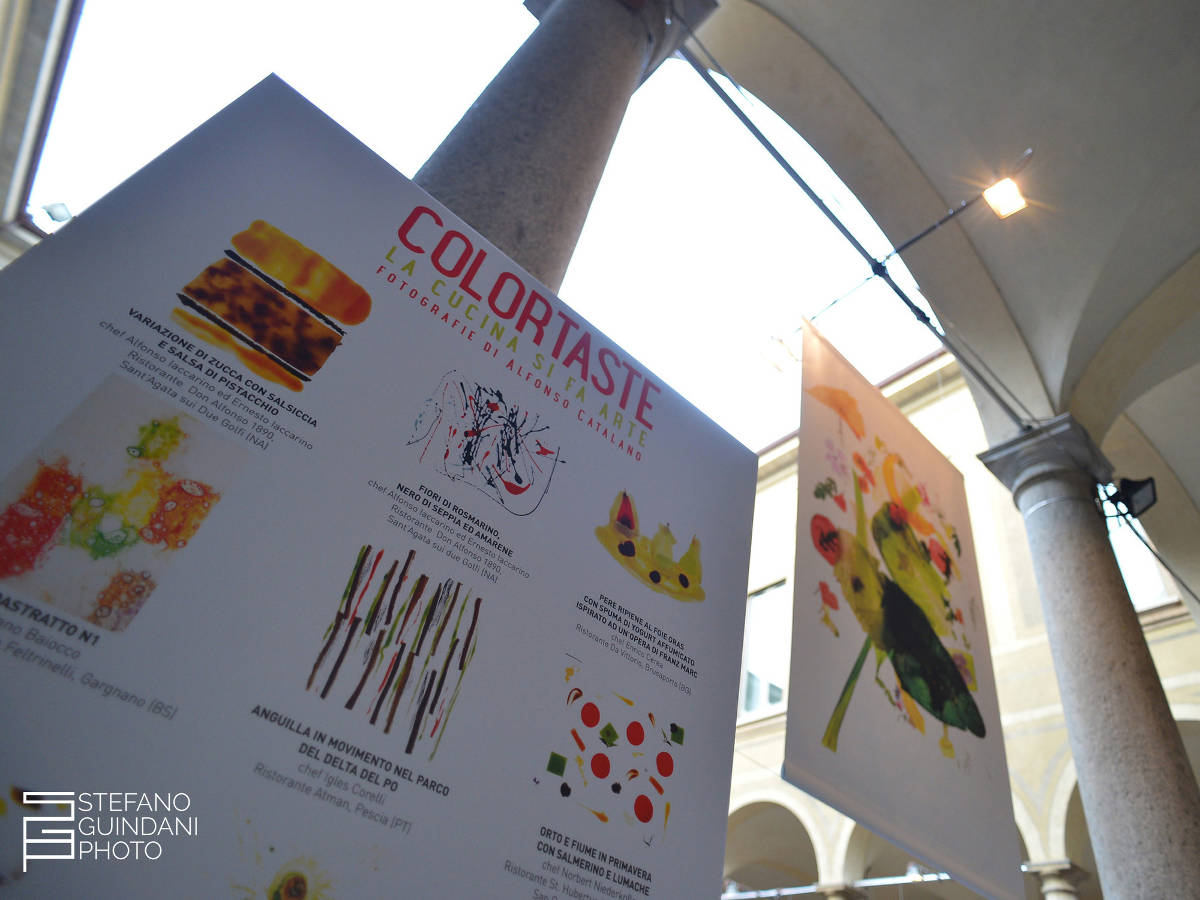 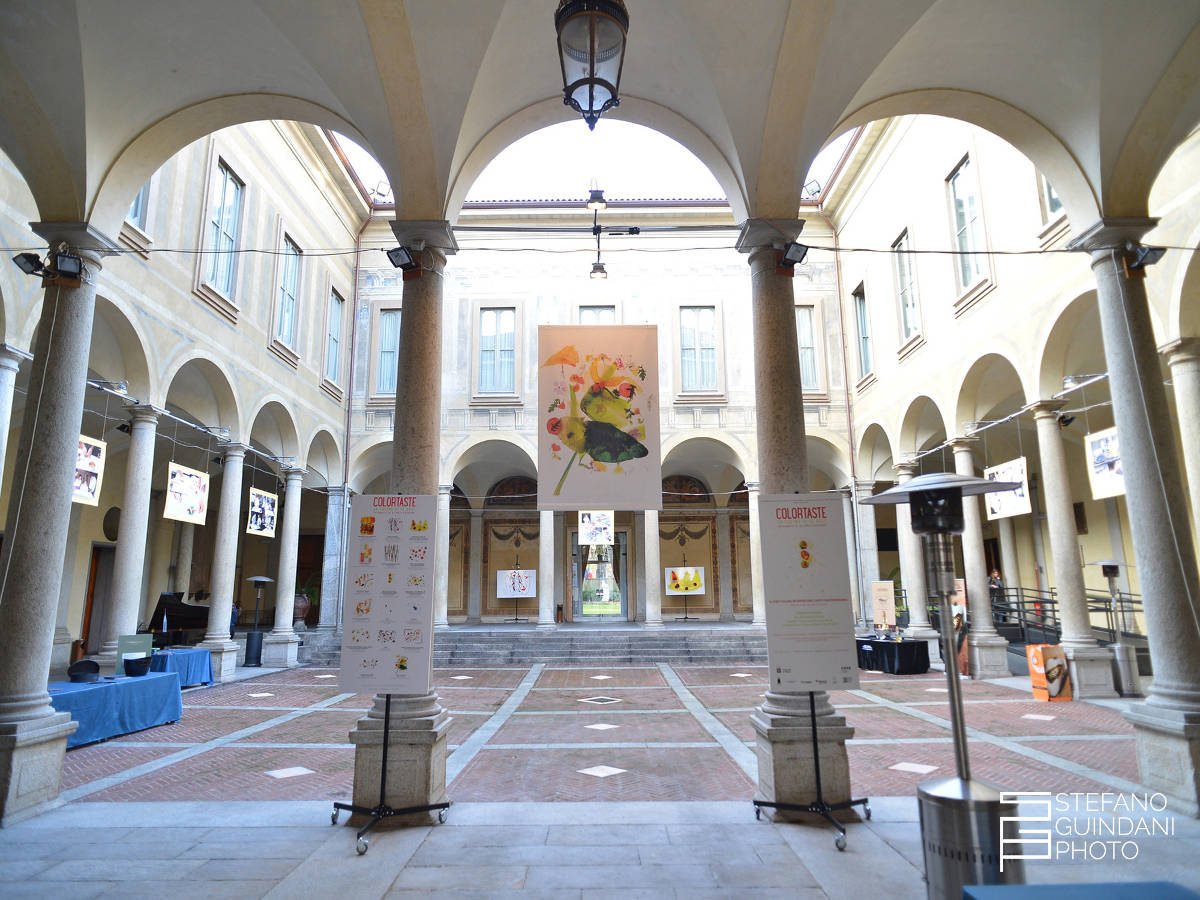 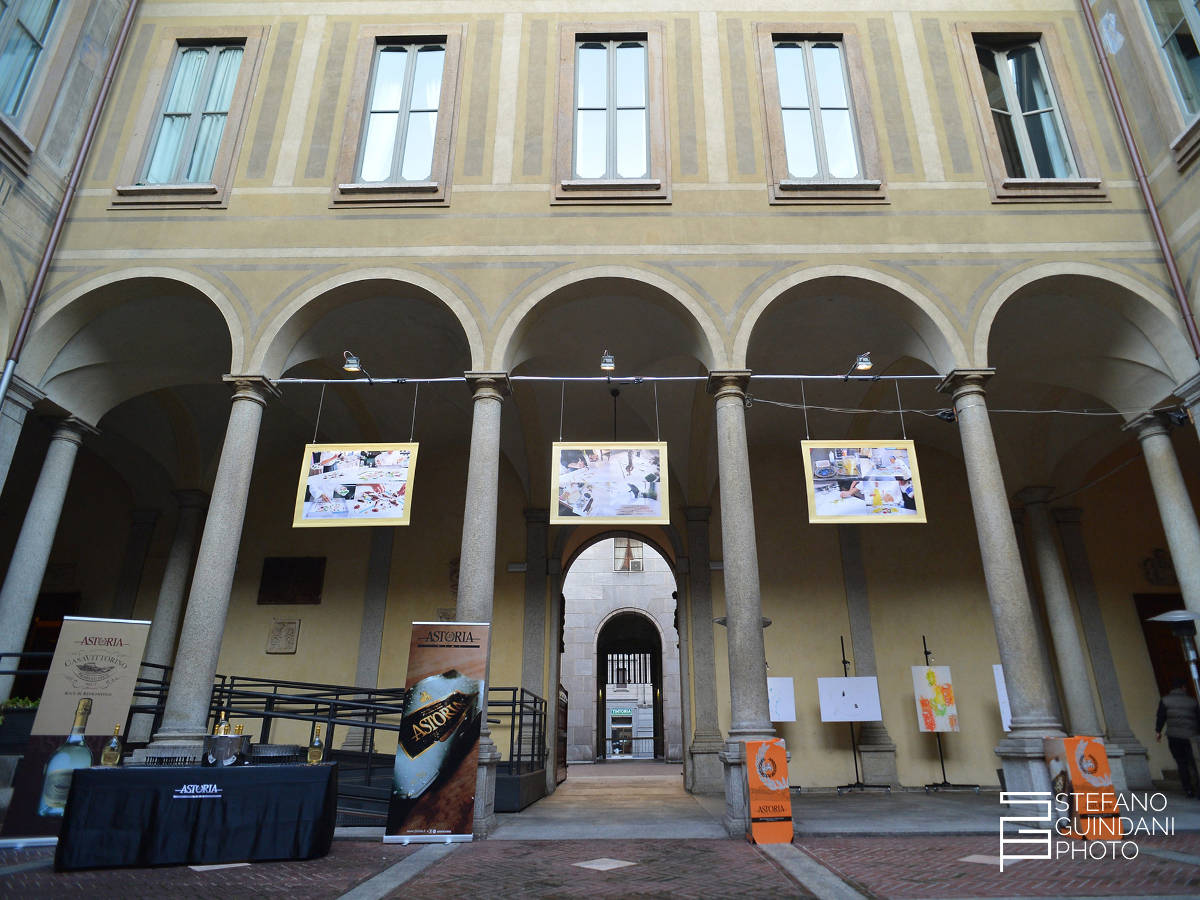 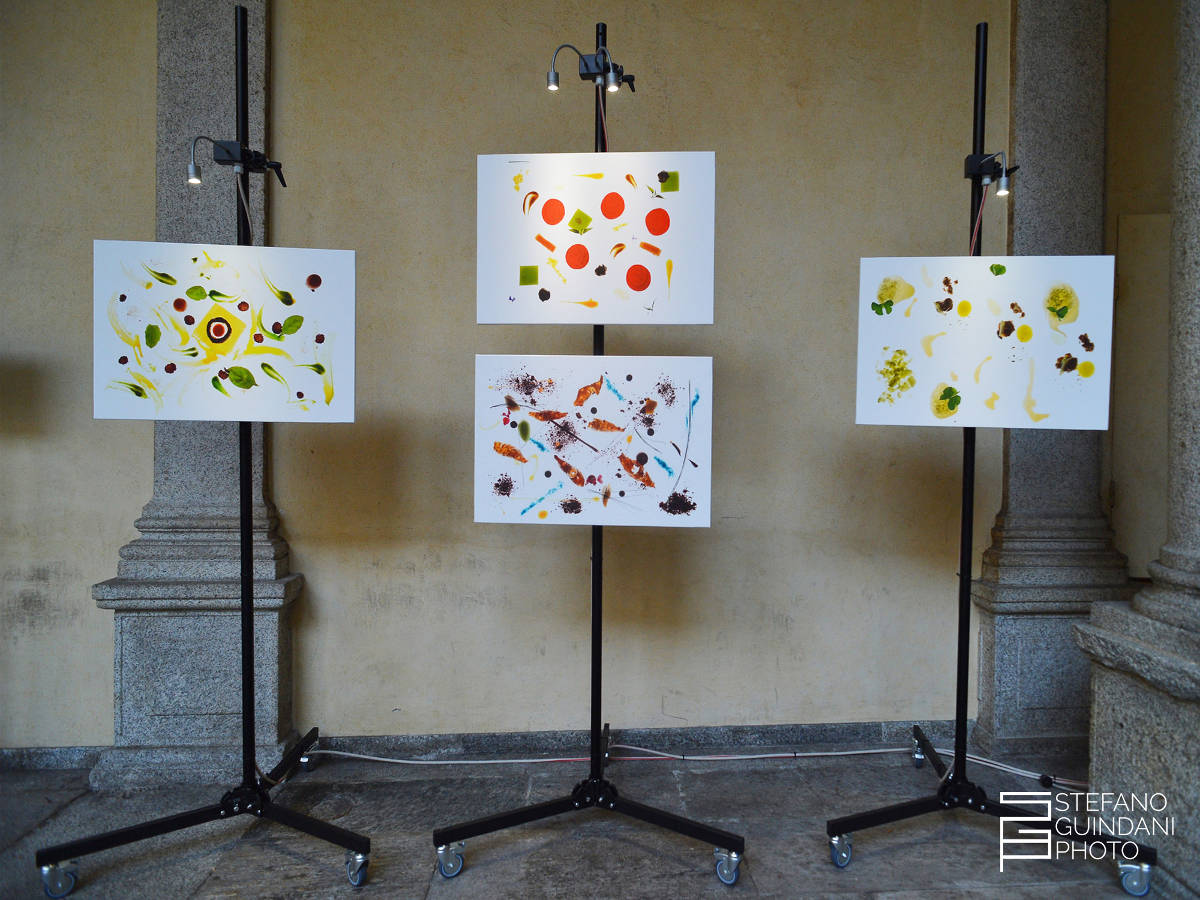 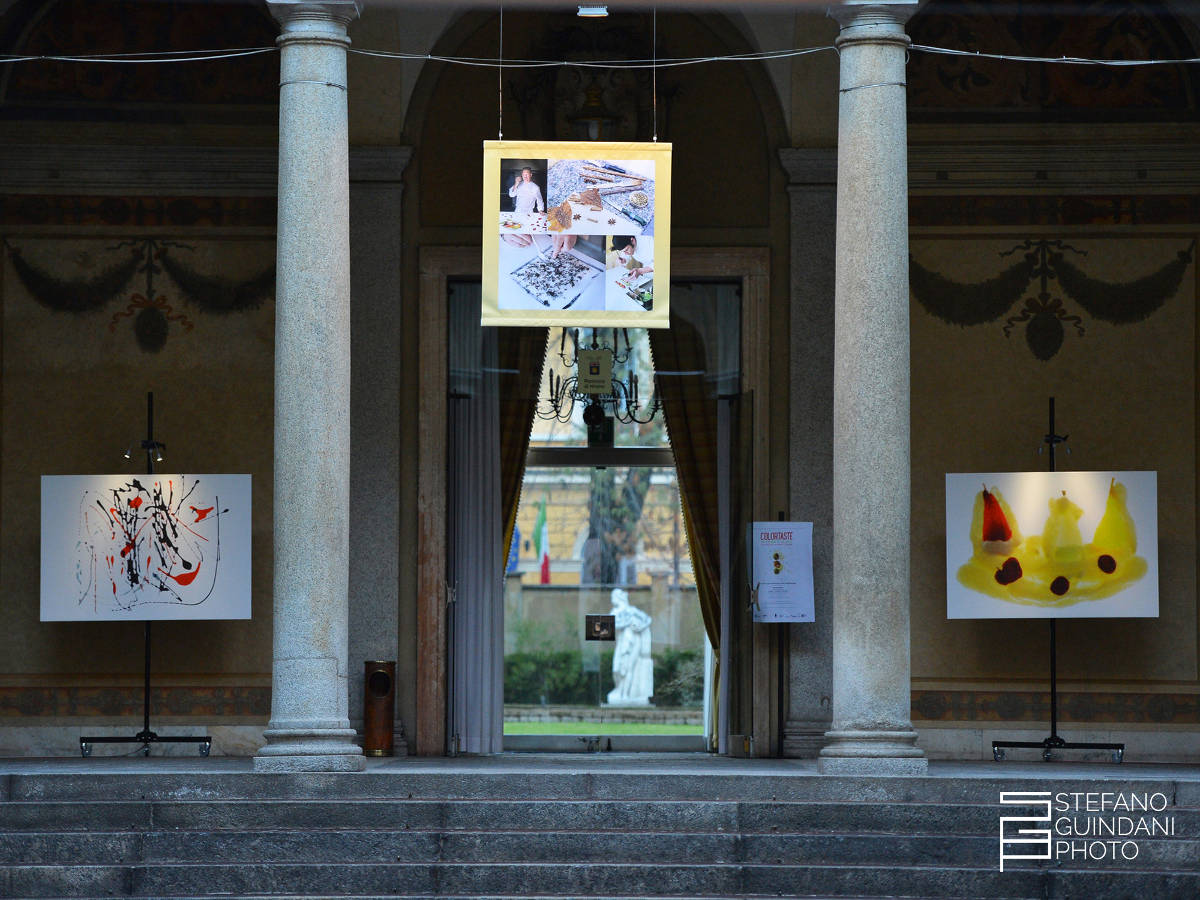 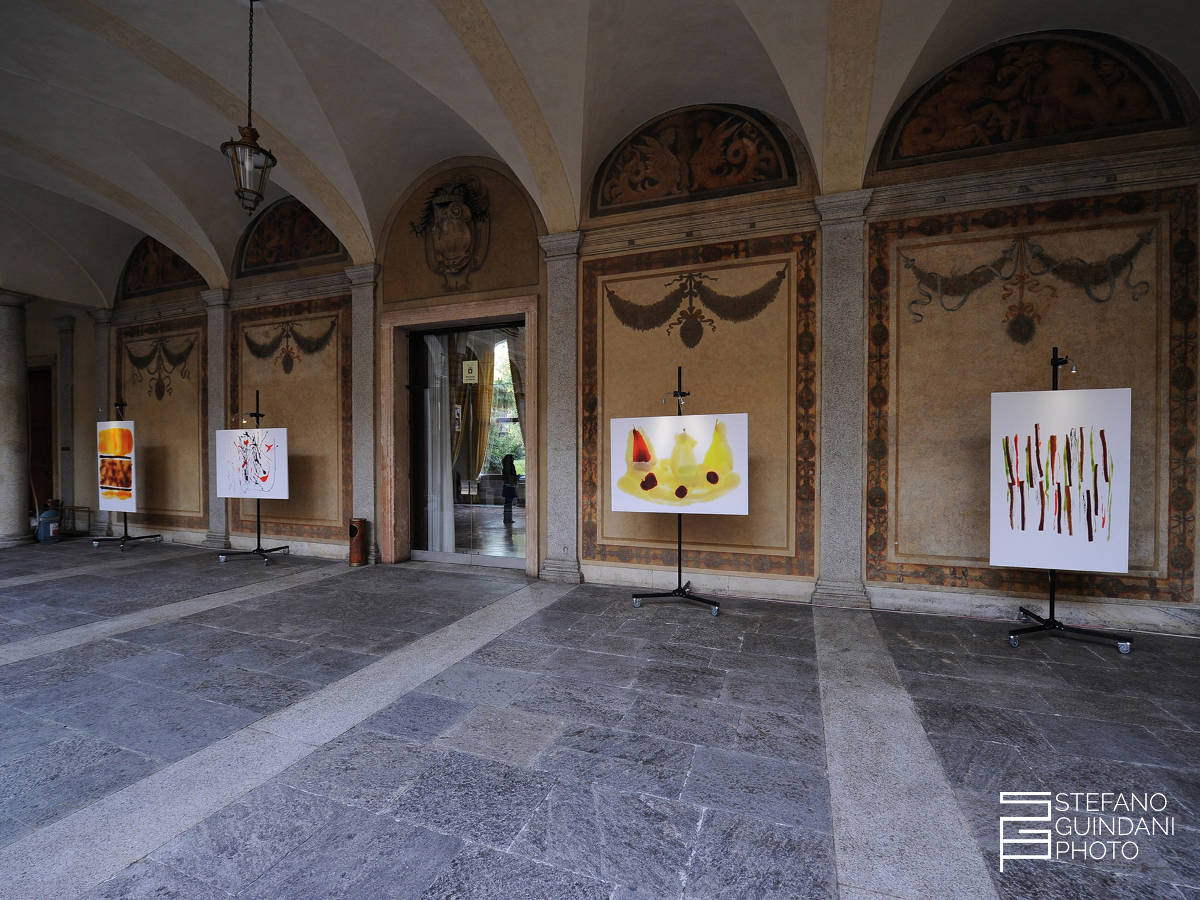 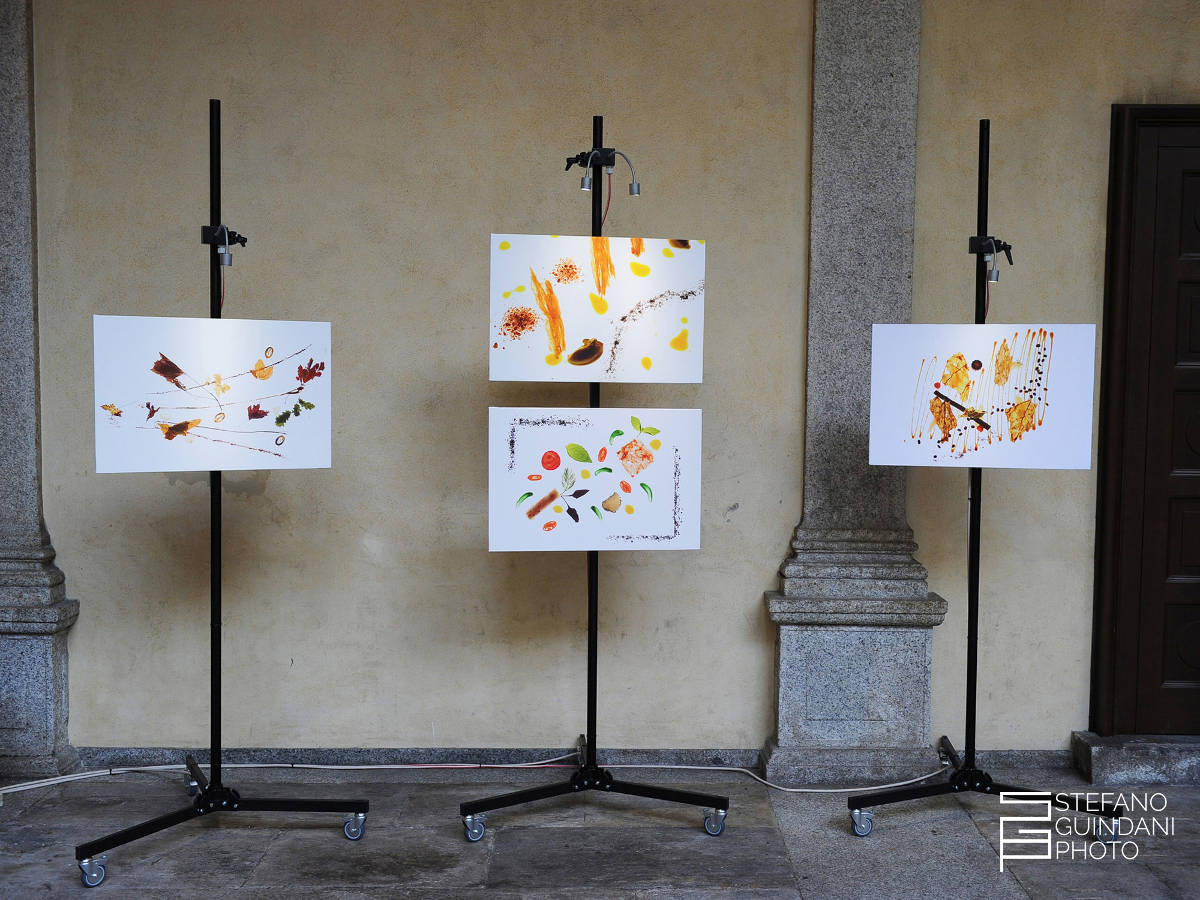 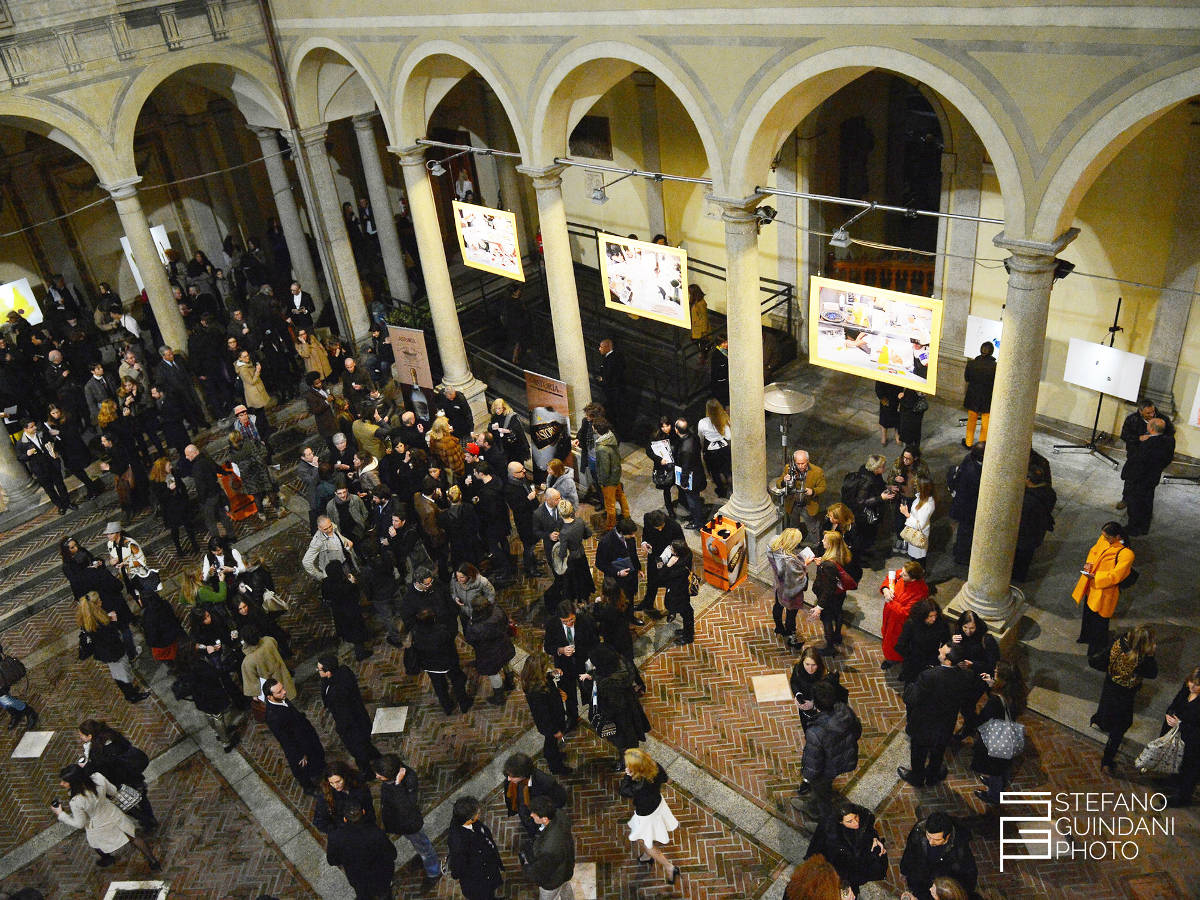 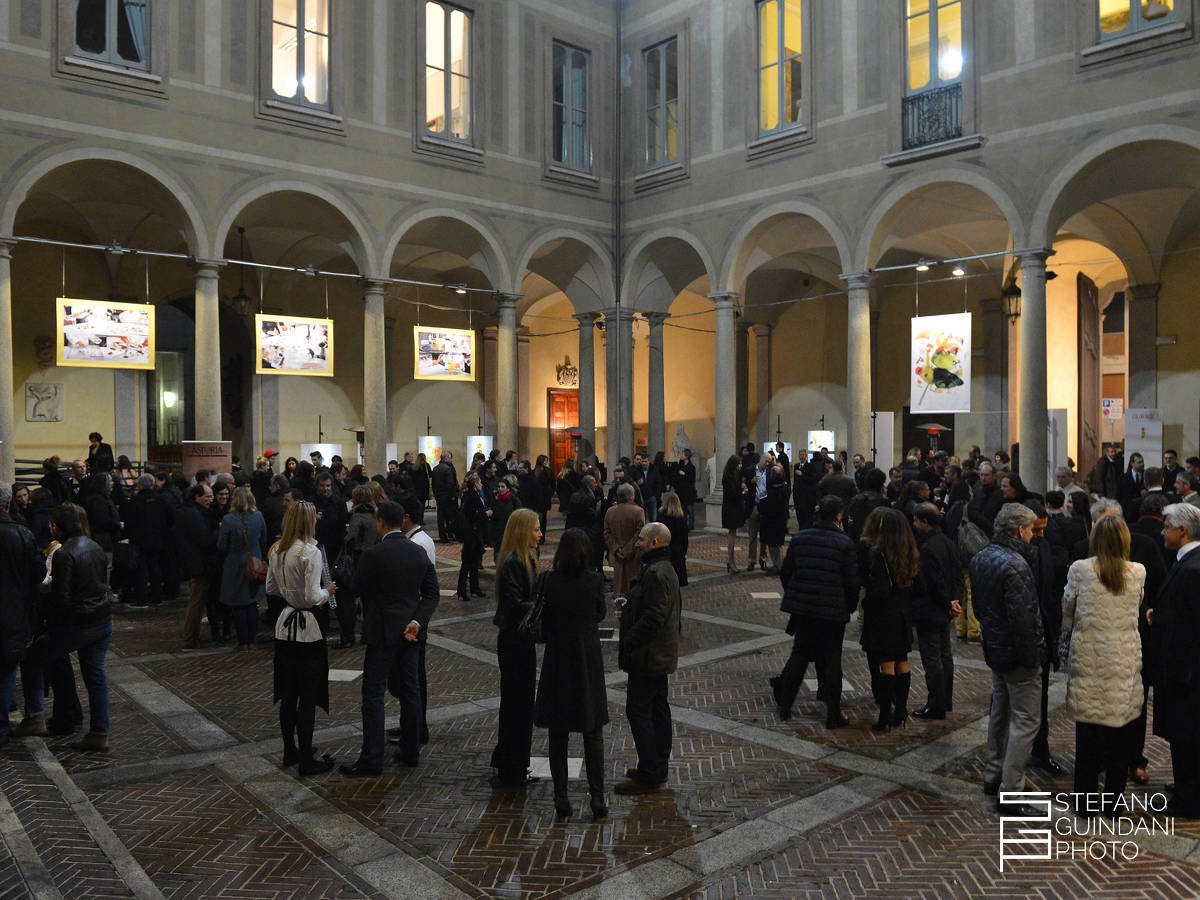 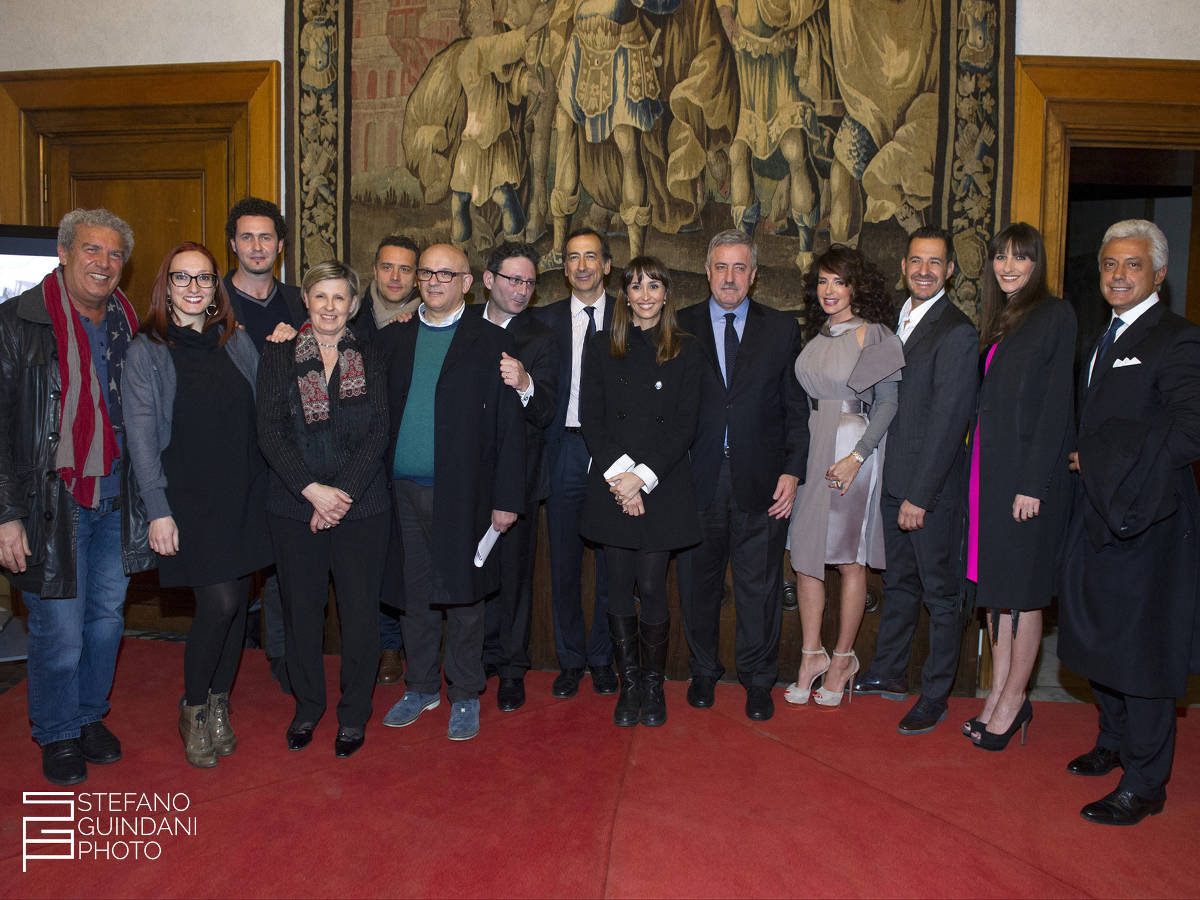 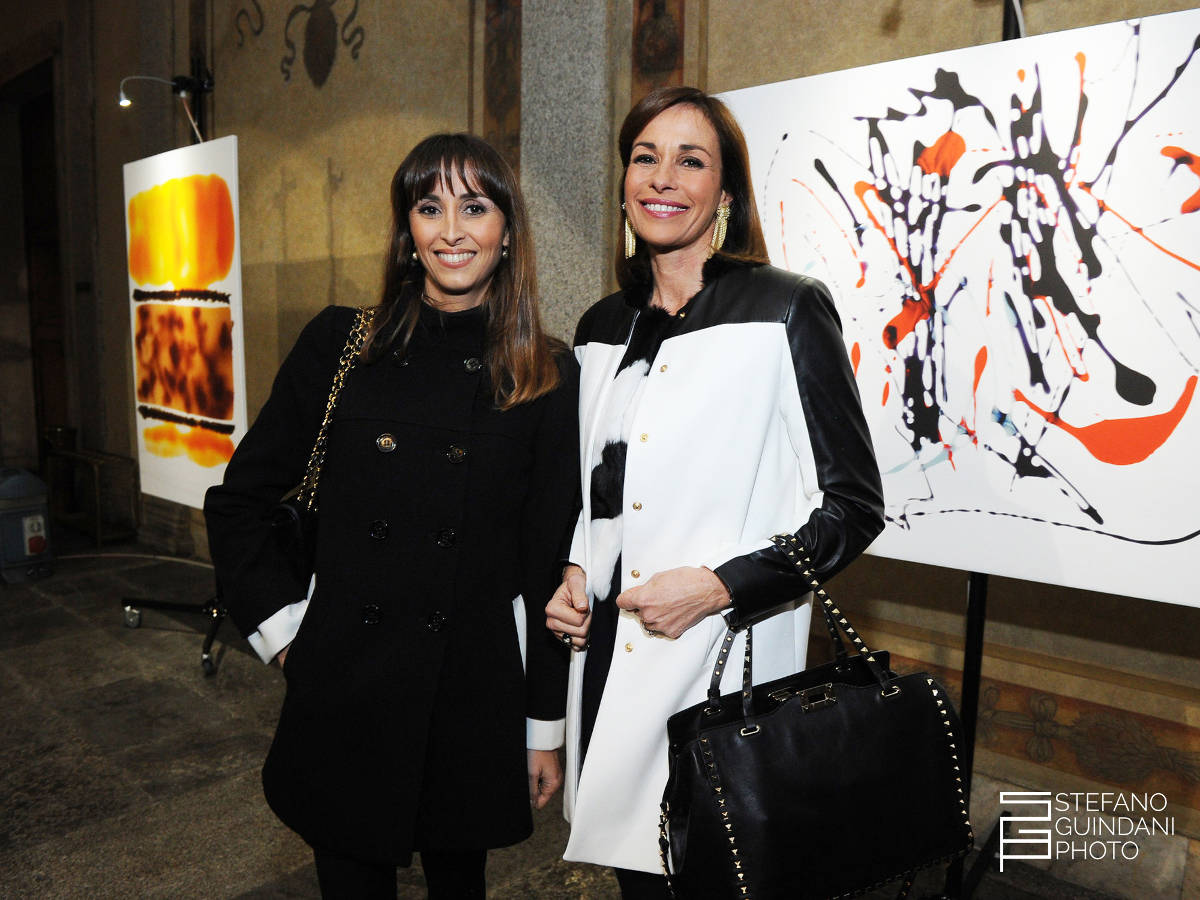 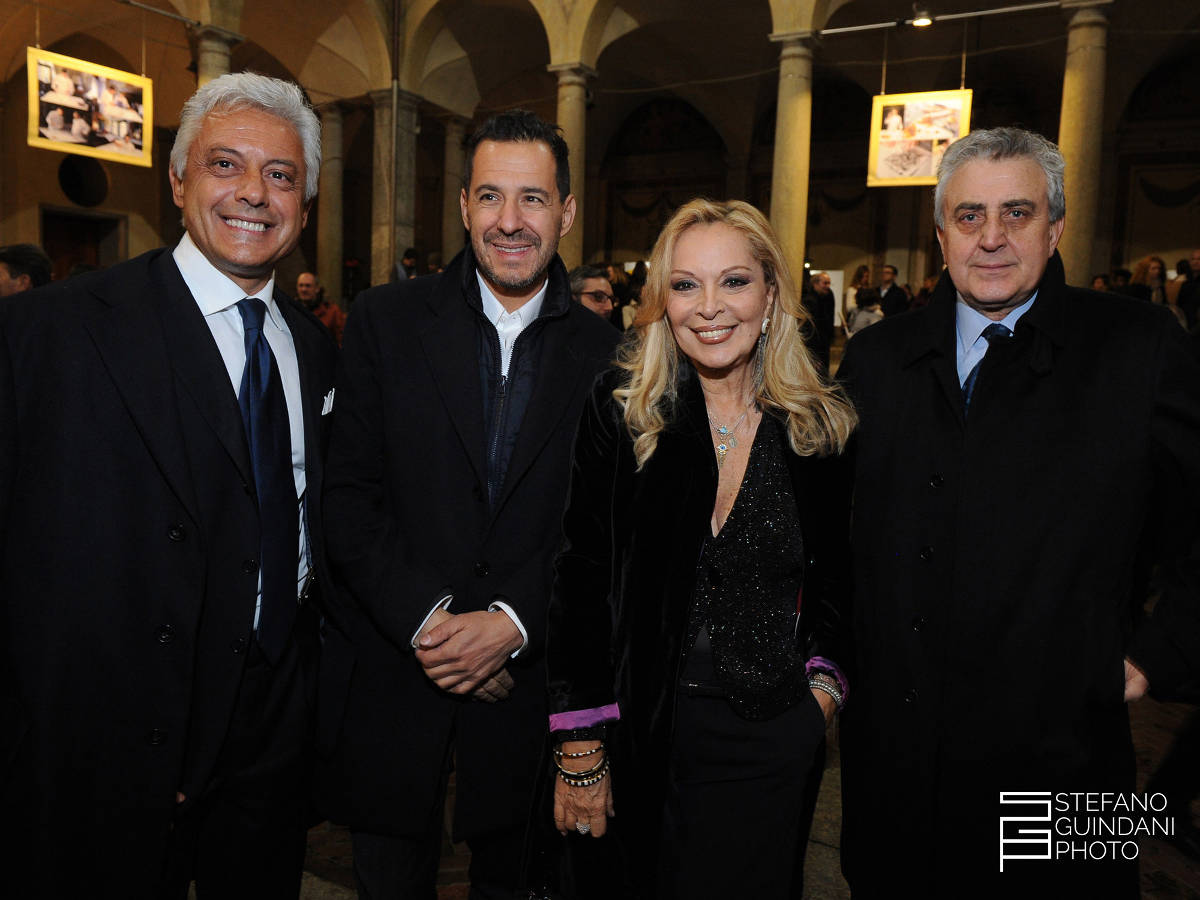 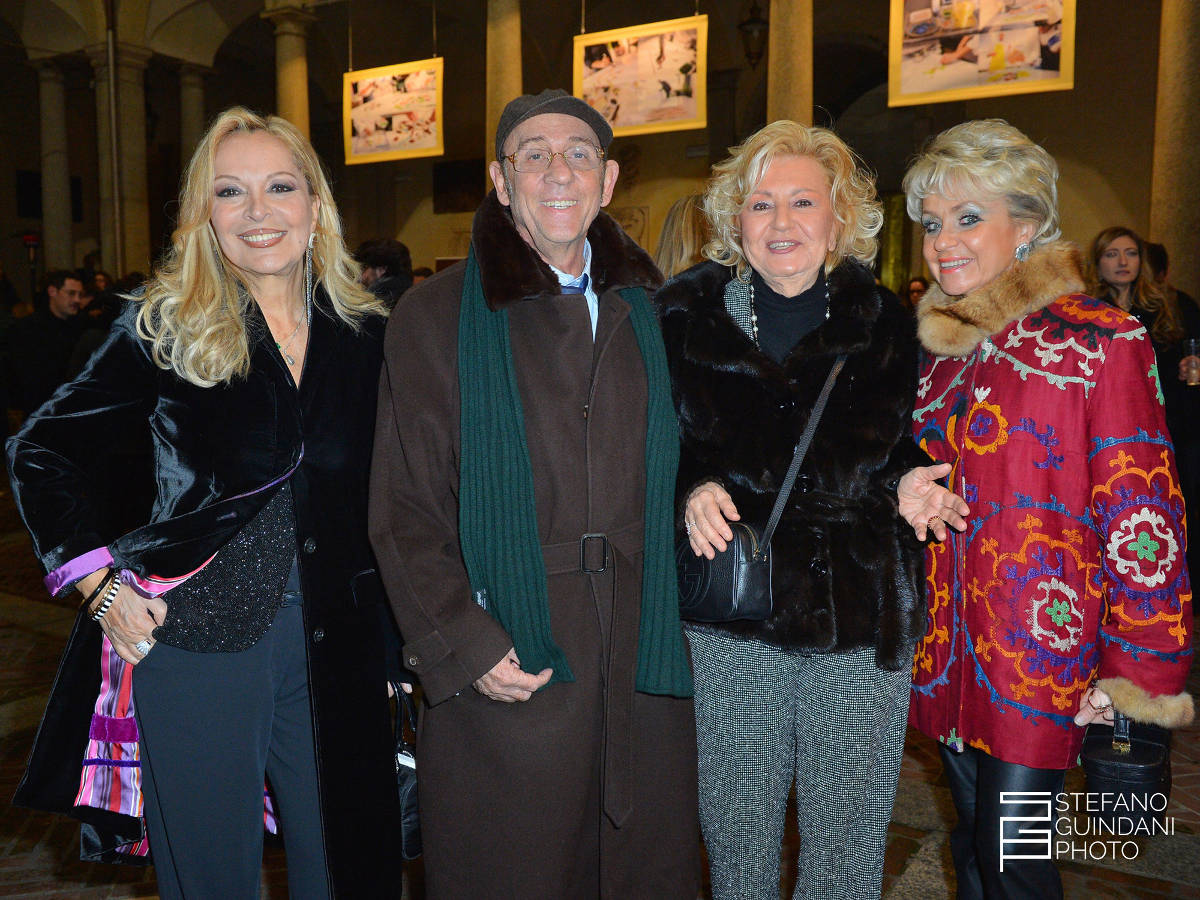 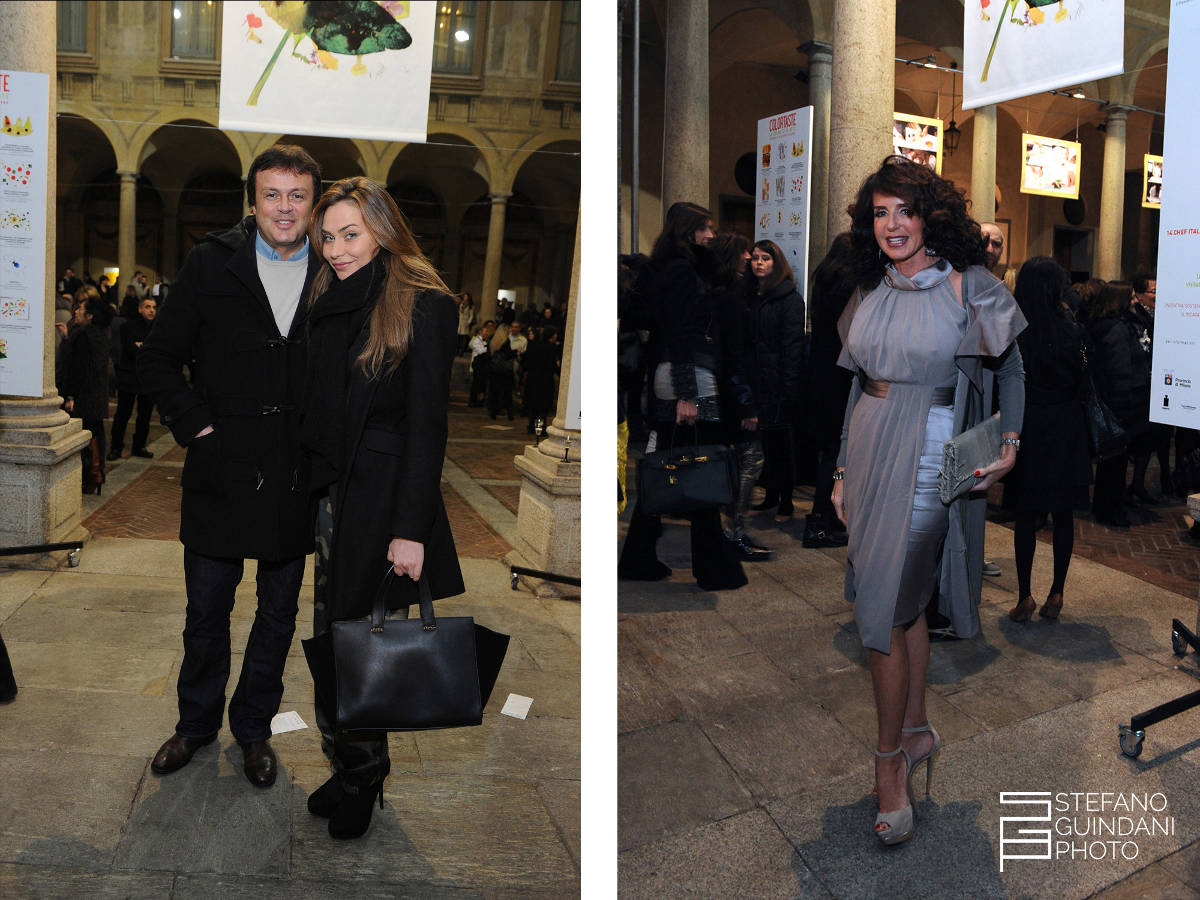 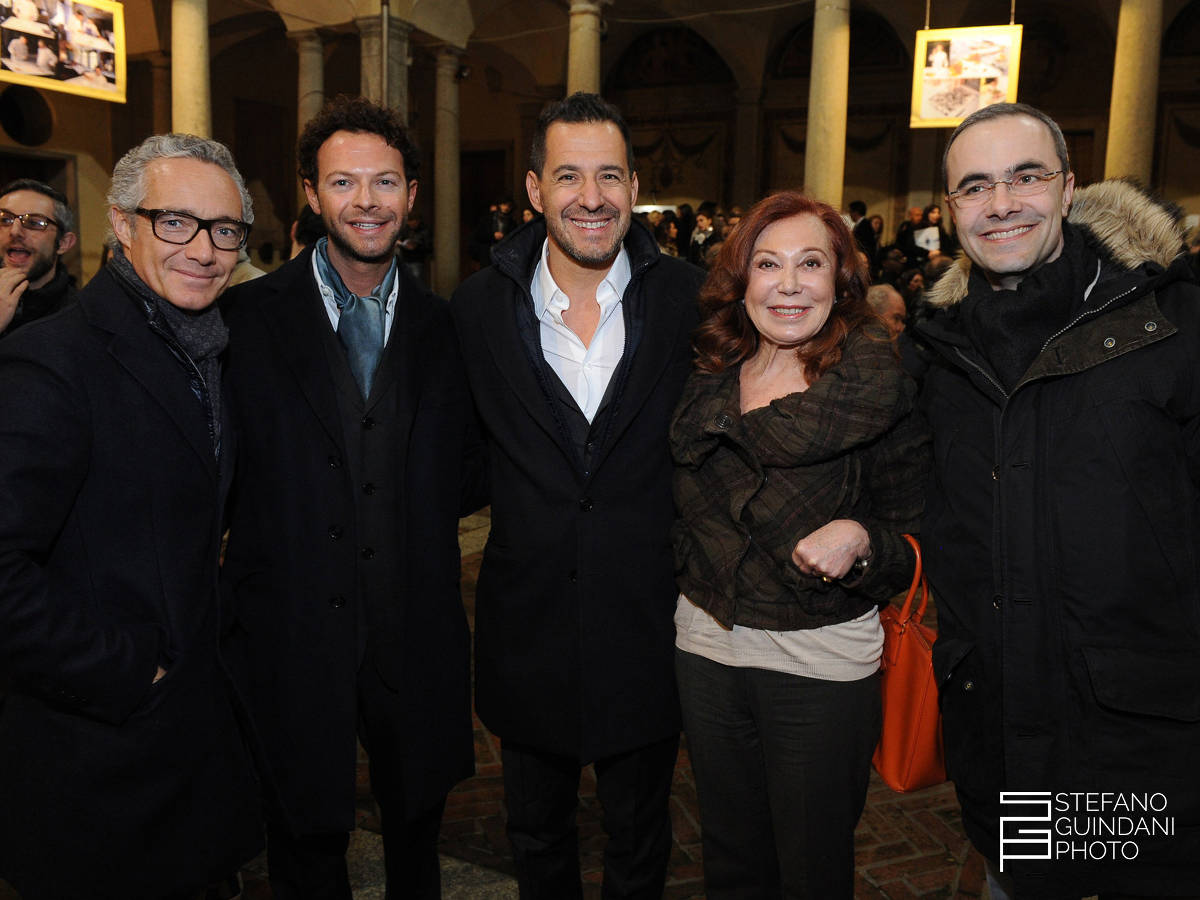 Colortaste is a photographic exhibition held at Palazzo Isimbardi in Milan, dedicated to culinary arts.People like Moreno Cedroni, Stefano Baiocco, Igles Corelli, Enrico Cerea and ten other starred chefs, lent themselves to this experimental event: using a translucent dish as if it were a canvas on which to indulge in colors and shapes, produced by foods chosen for the dishes. The result is perfect paintings of modern art, with an unexpected beauty. The exhibition protagonists are Alfonso Catalano's photographs, winner of the 2004 Venice Movie Stars Photography Award, a competition set up that same year, dedicated to the best pictures taken at the Venice International Film Festival.The dishes made by chefs, are photographed with backlighting allowing to enhance colours, shiny and explosive as in the pop-art style paintings. The proceeds of works sold are entirely donated to the non-profit Pane Quotidiano, based in Milan, which deals with the distribution of food to the less well-off.Honegger is the event technical sponsor: it ideates and realises the exhibition area preparation, managing, moreover, the event artistic direction. The cloister of Palazzo Isimbardi is the perfect location for Colortaste, a place very often chosen for cultural events and fashion shows because of its charming elegance. The style and the bright tones of exposed paintings stand out in contrast to those of the building, which also welcomes them in its arches perfectly.