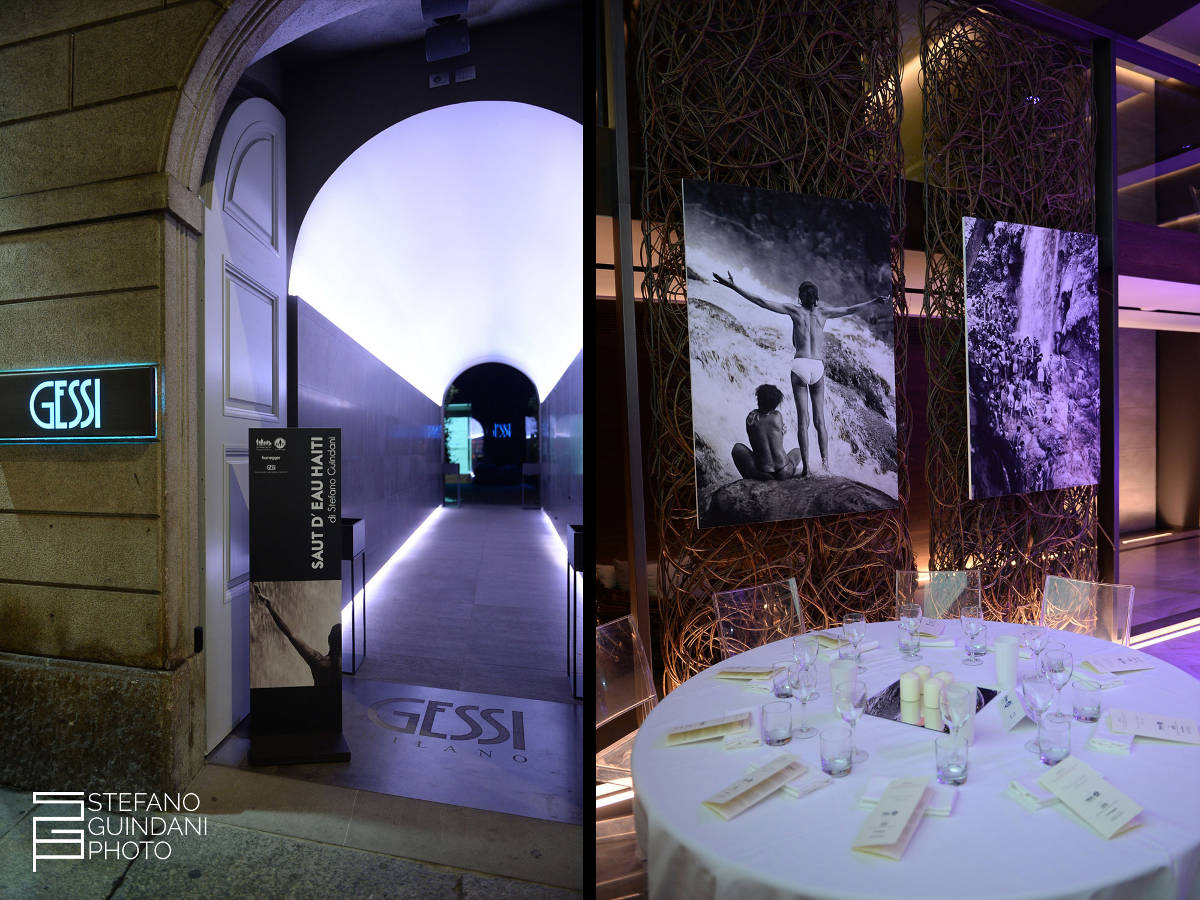 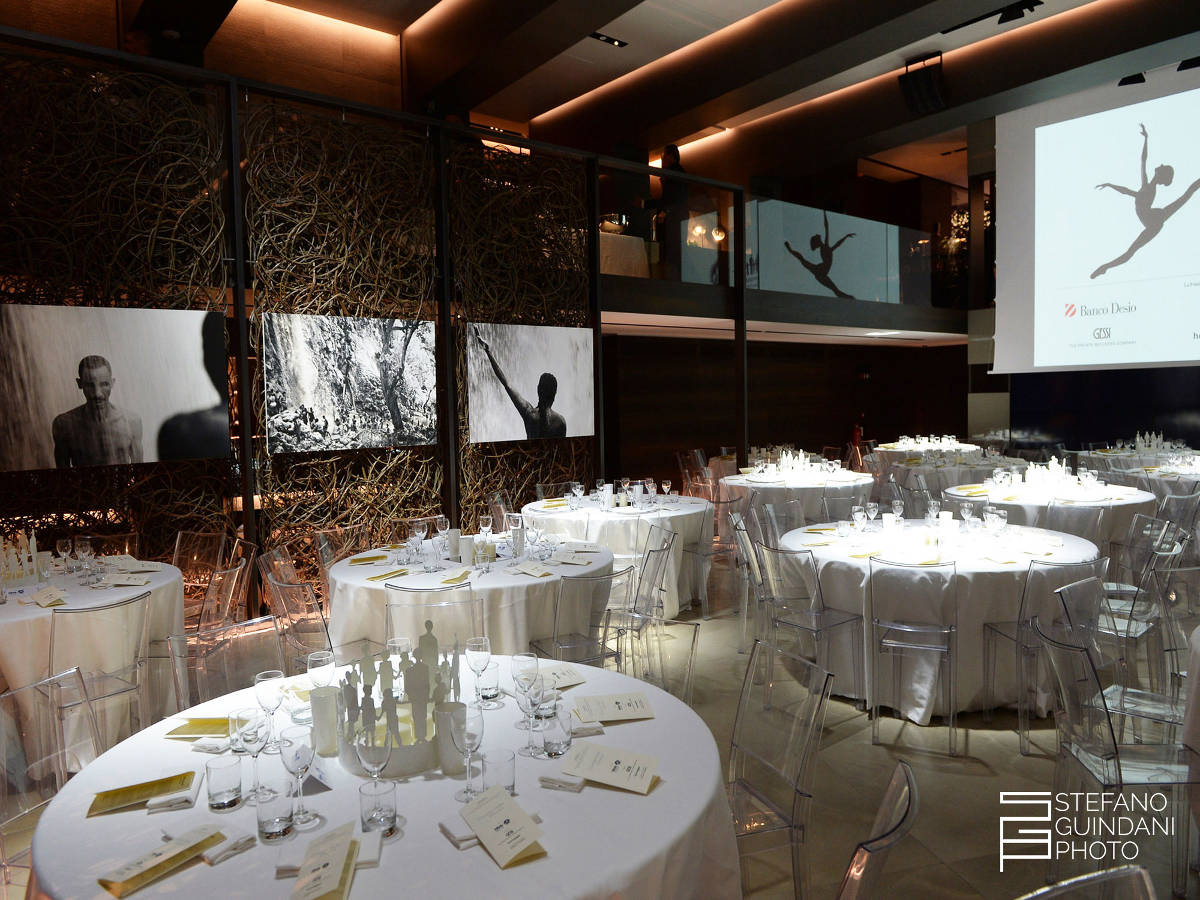 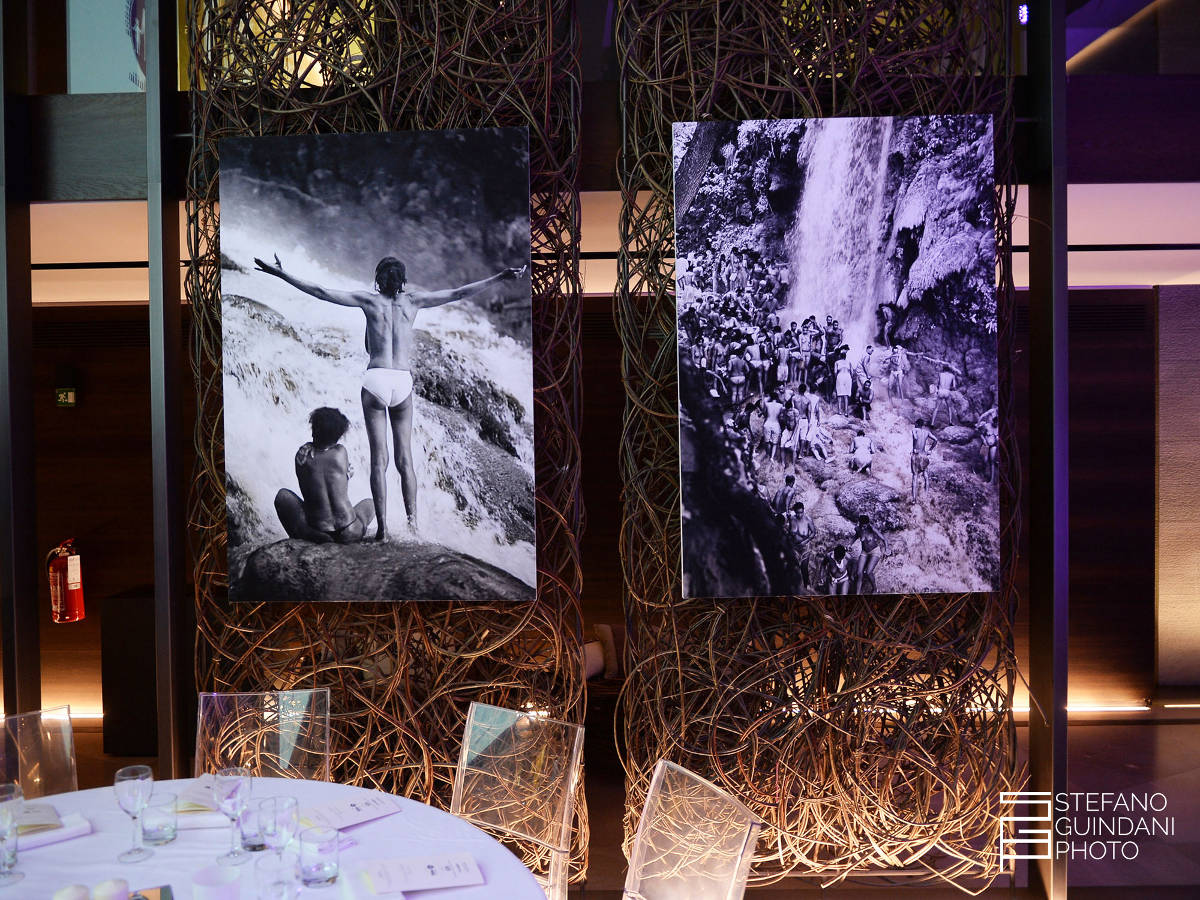 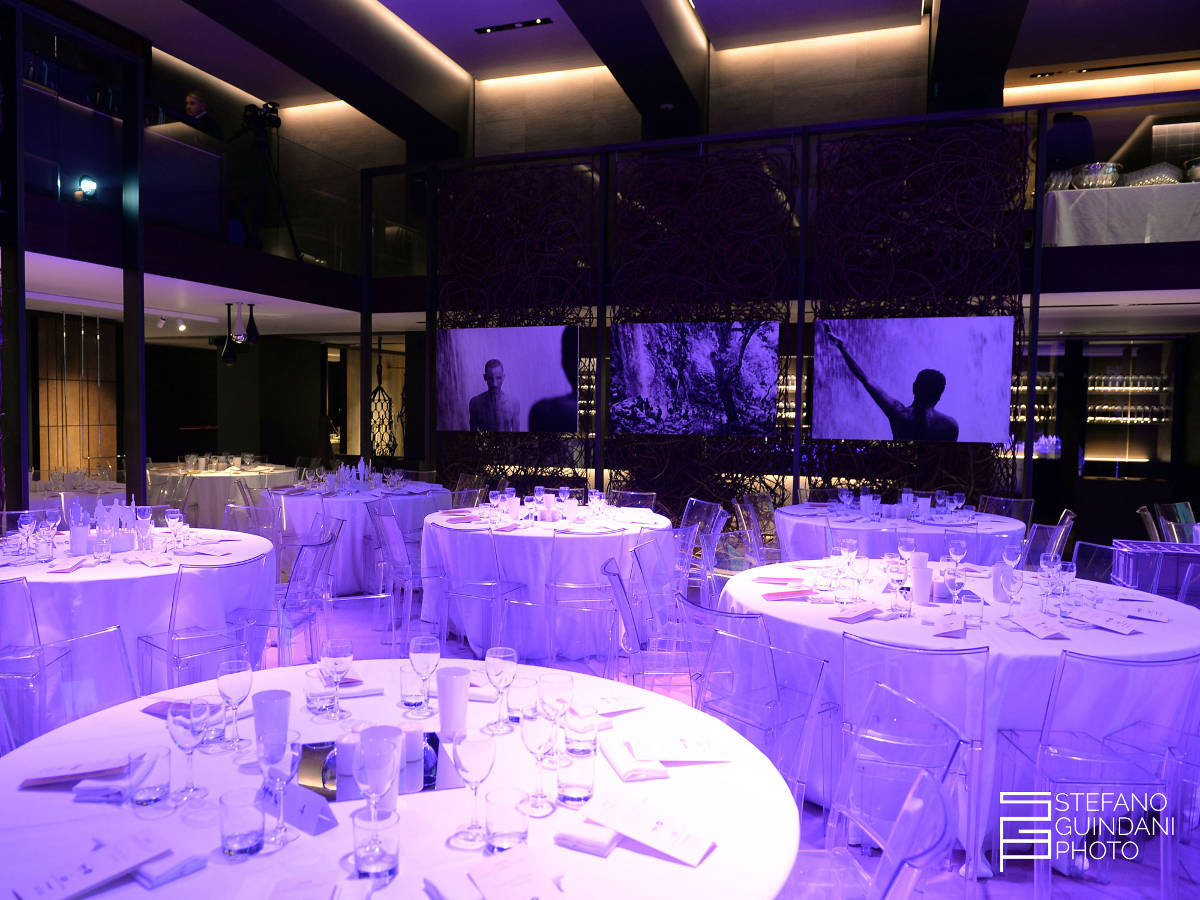 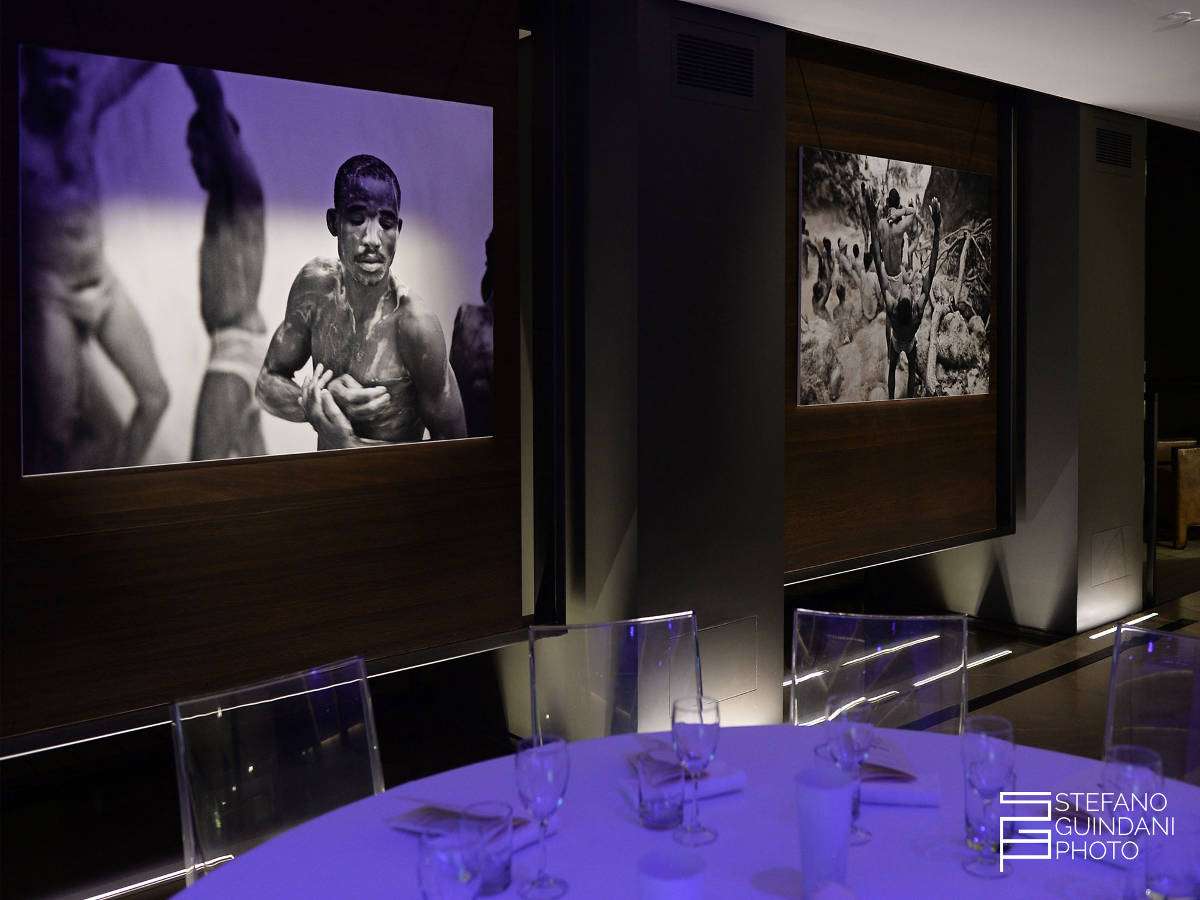 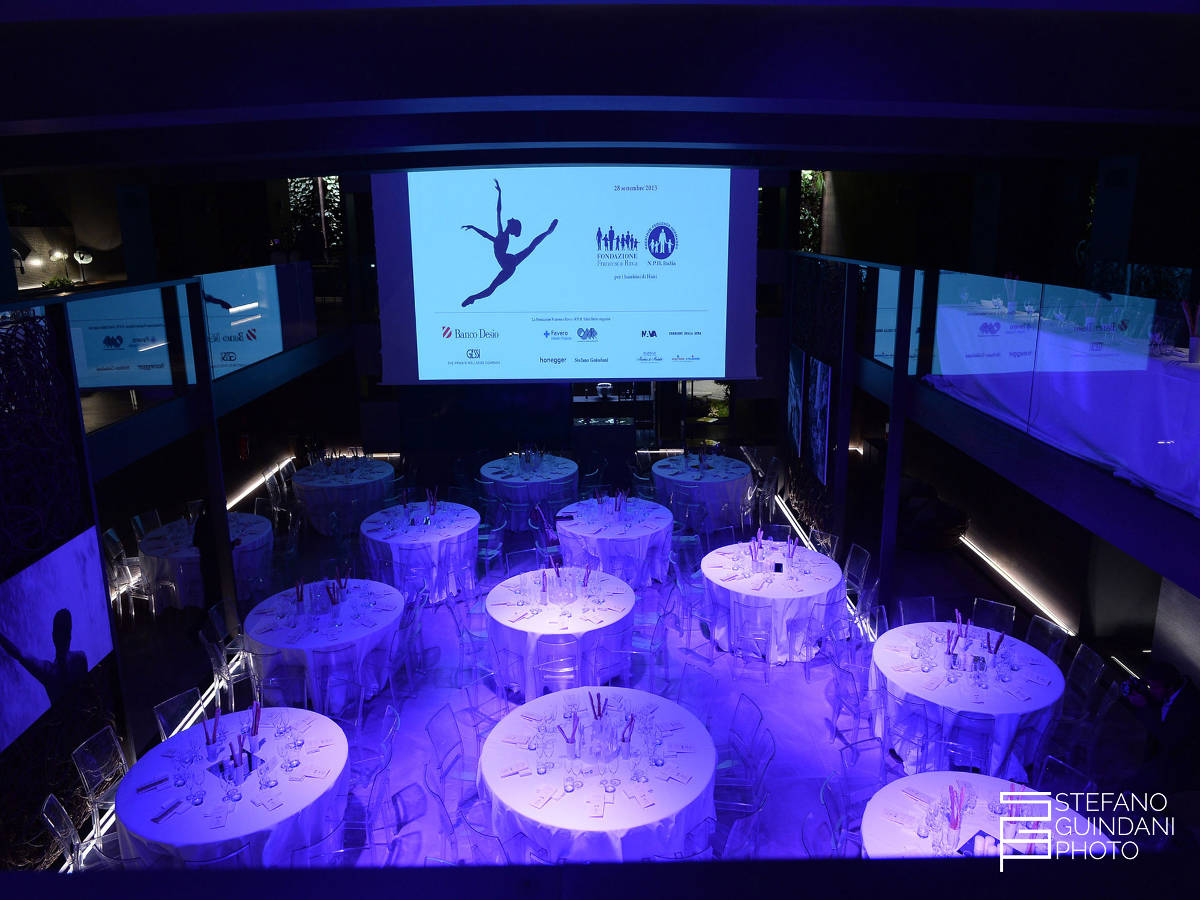 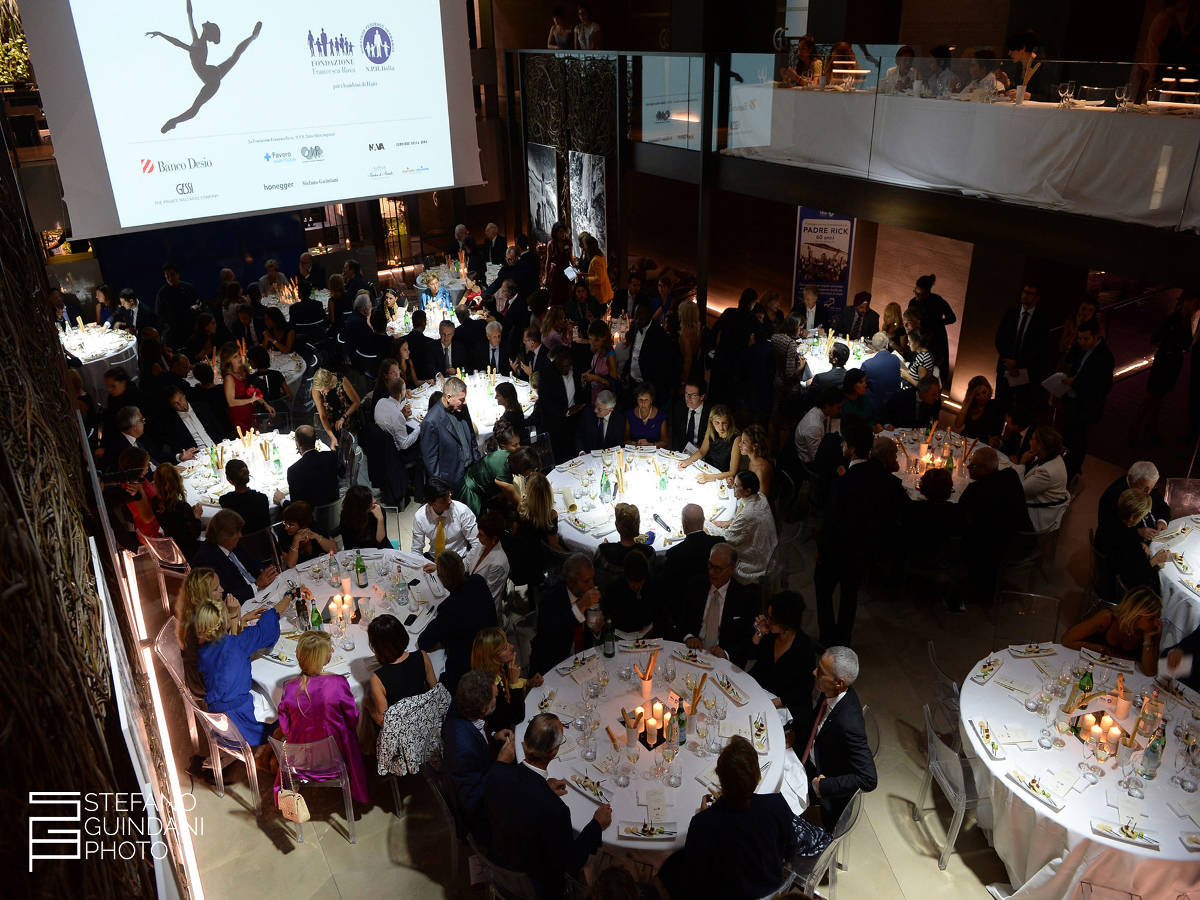 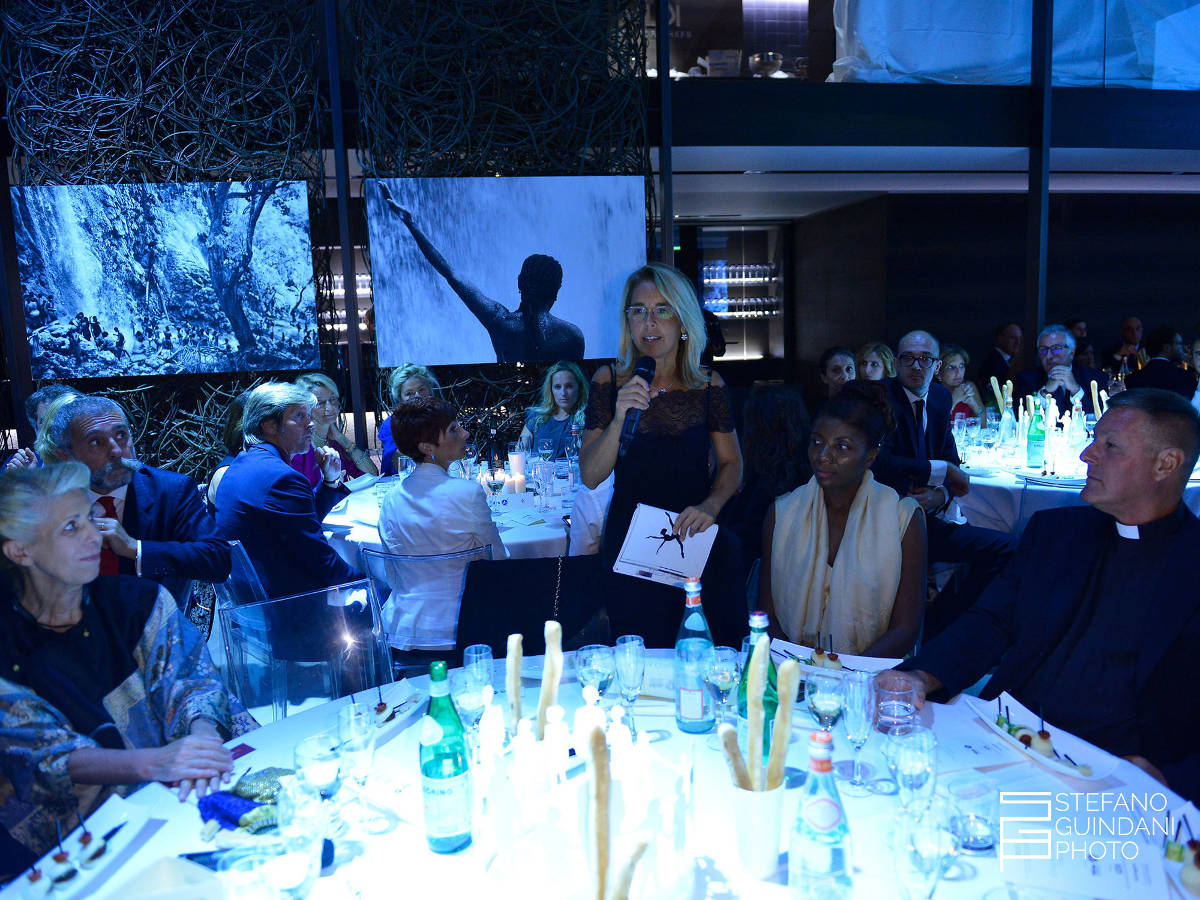 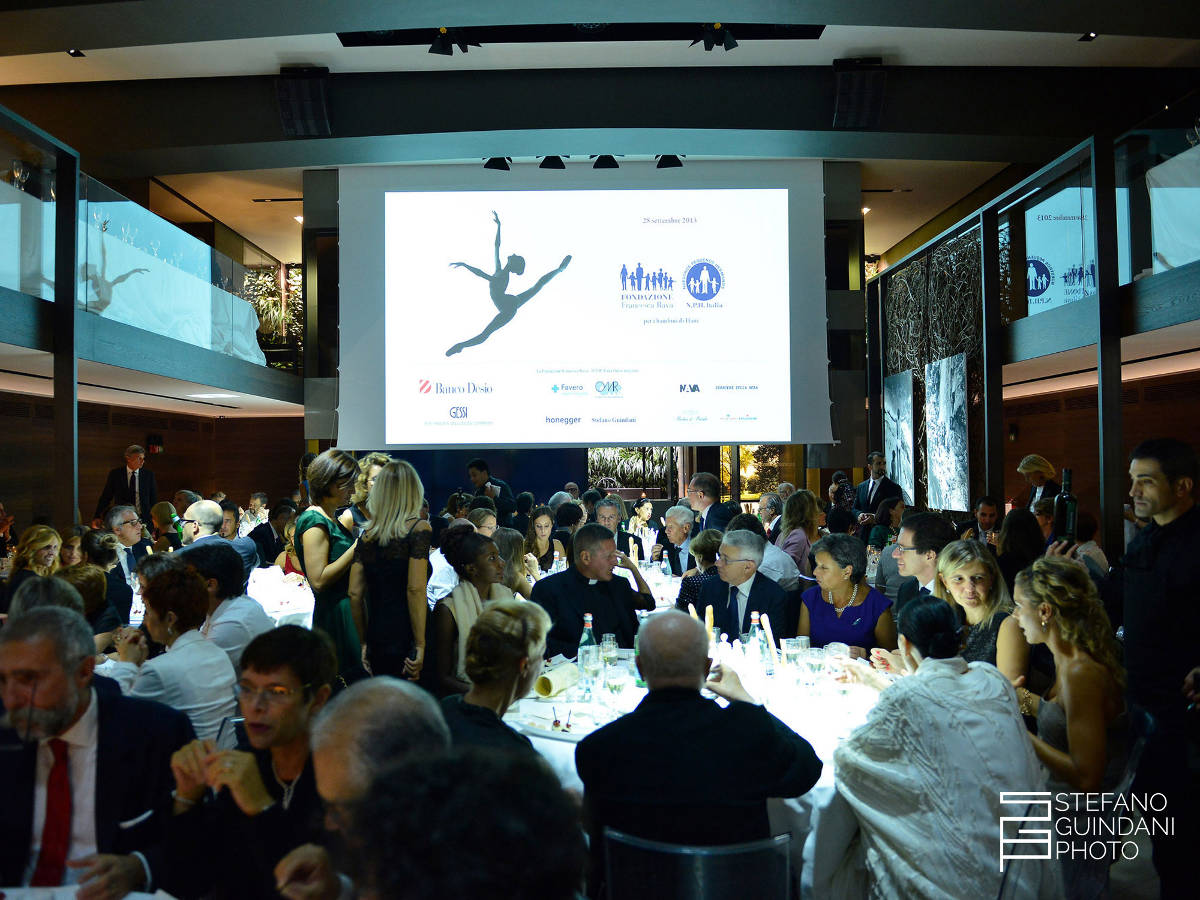 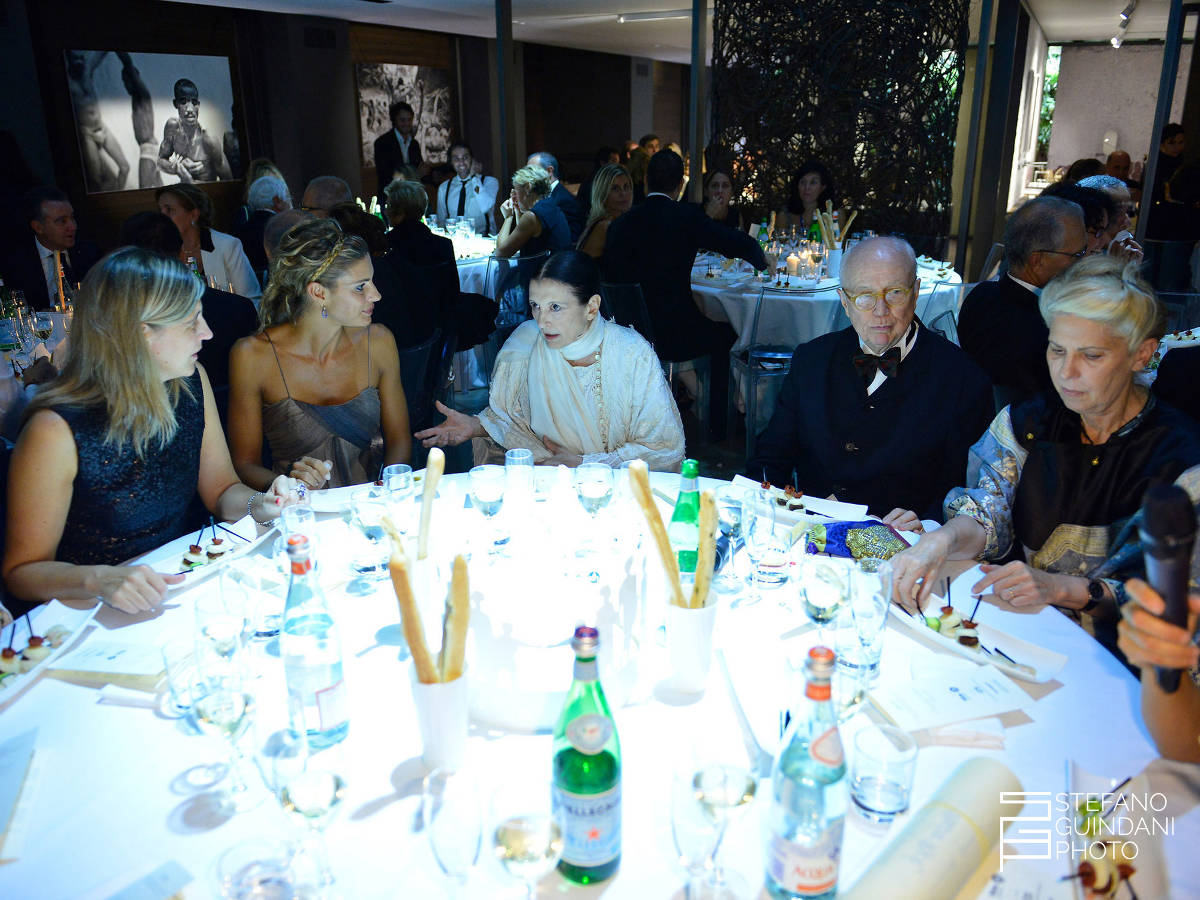 A solidarity-based initiative for the population of Haiti, devastated by the earthquake of 2010, took place in Milan in the prestigious Spazio Gessi. After a concert at Teatro La Scala, the space hosted a social dinner whose proceeds were entirely donated to the Francesca Rava Foundation - N.P.H. Italia Onlus, for the Saint Damien Children's Hospital in Haiti. Honegger, as official partner of the event, ideated and realised the booth of the photo exhibition that guests were able to admire during dinner.The HAITI trough the eye exhibition by the well-known fashion photographer Stefano Guindani is dedicated to photographs taken in Haiti before, during and after the earthquake. The most recent photos taken by Guindani in Haiti portray evocative moments of the Catholic and Voodoo ritual, Saut d'Eau, which in the month of July pushes thousands of pilgrims to the falls of Sodo', where, it is said, 150 years ago it appeared the spirit of the Virgin Mary. The ceremony includes an ablution under the waterfall, in this way the Haitians practicing the Voodoo hope that Erzulie Dantor, Spirit of Water, Motherhood and Love, give them a moment of peace and happiness, removing suffering, hunger and poverty. Catholics, on the other hand, mean this ritual washing as an act of purification and rebirth. The charity event was a tribute to the Francesca Rava Foundation - N.P.H. Italia Onlus and realised thanks to the collaboration with Spazio Gessi and Stefano Guidani. The proceeds were donated to the same foundation Francesca Rava and NPH Italia Onlus.