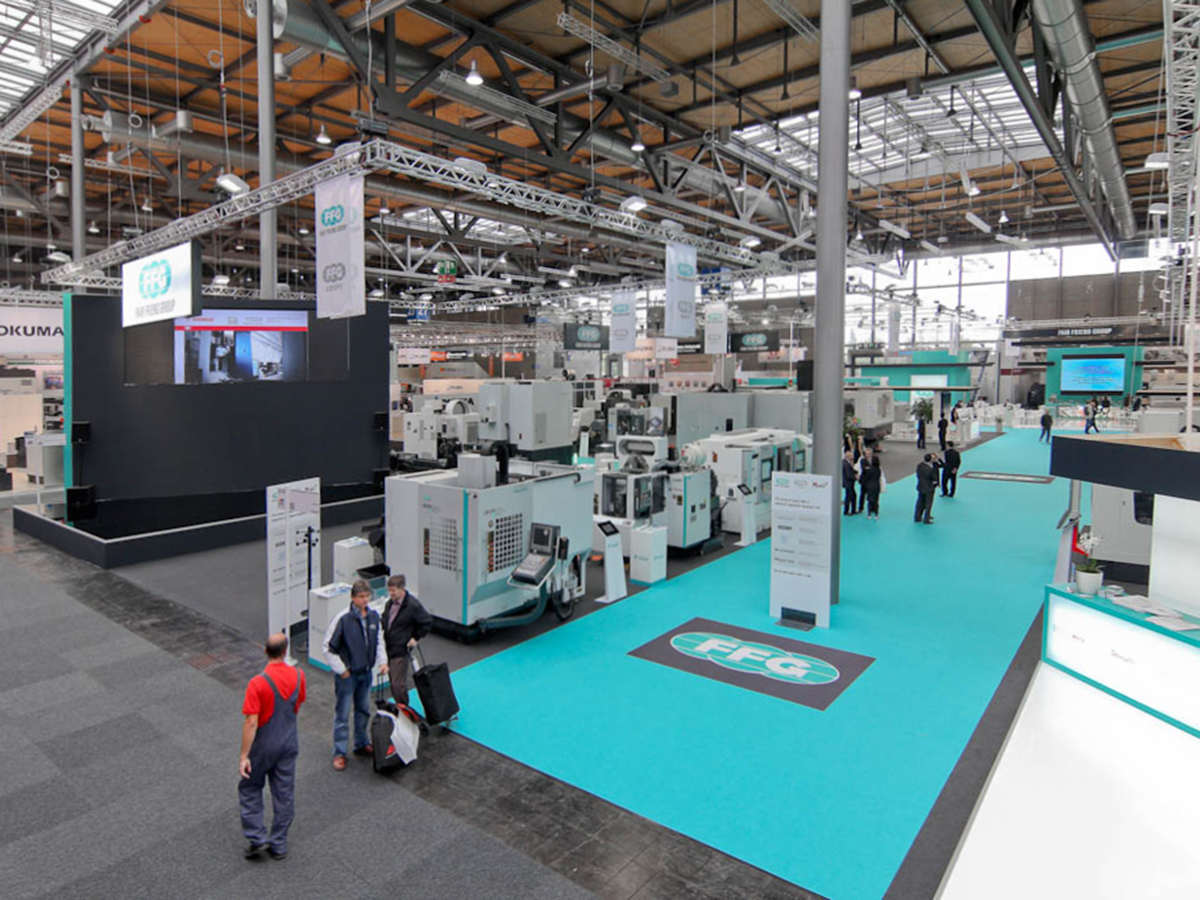 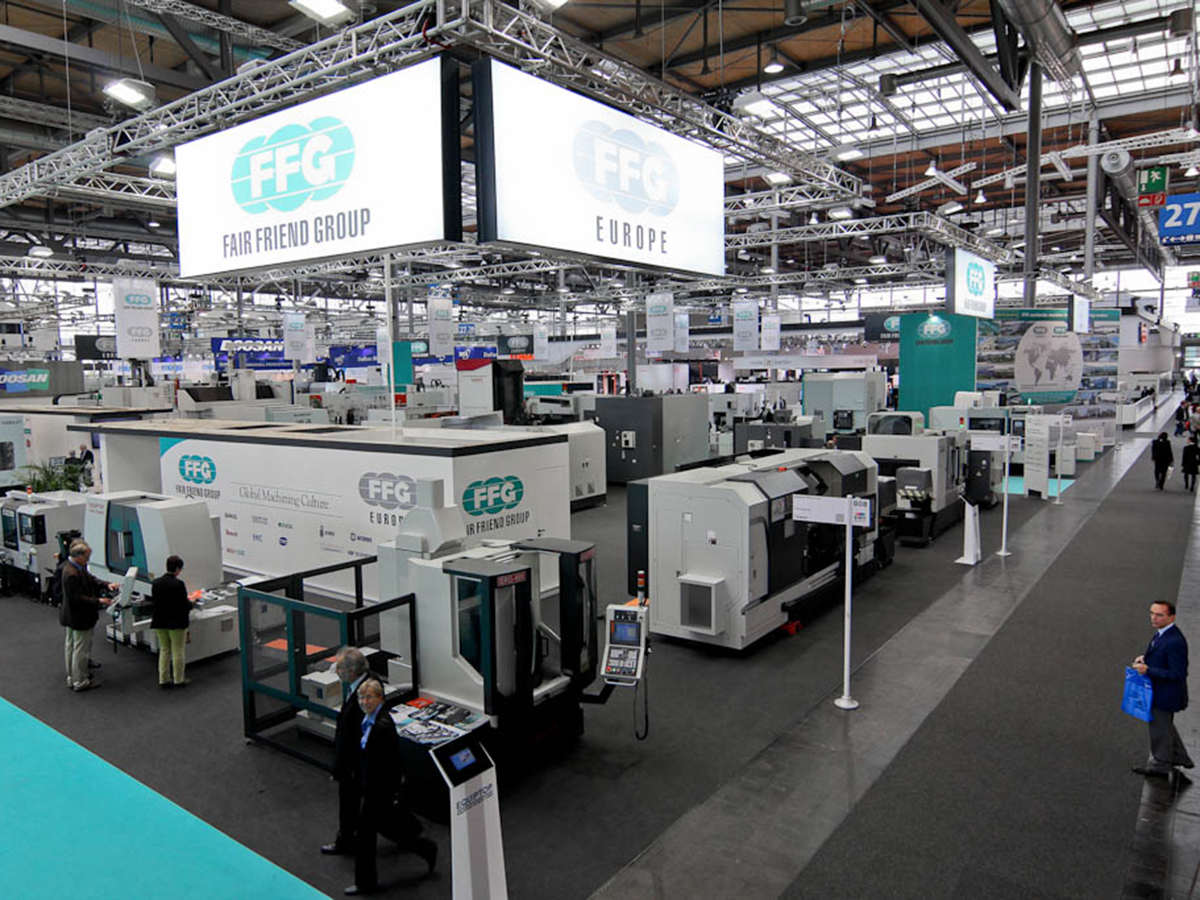 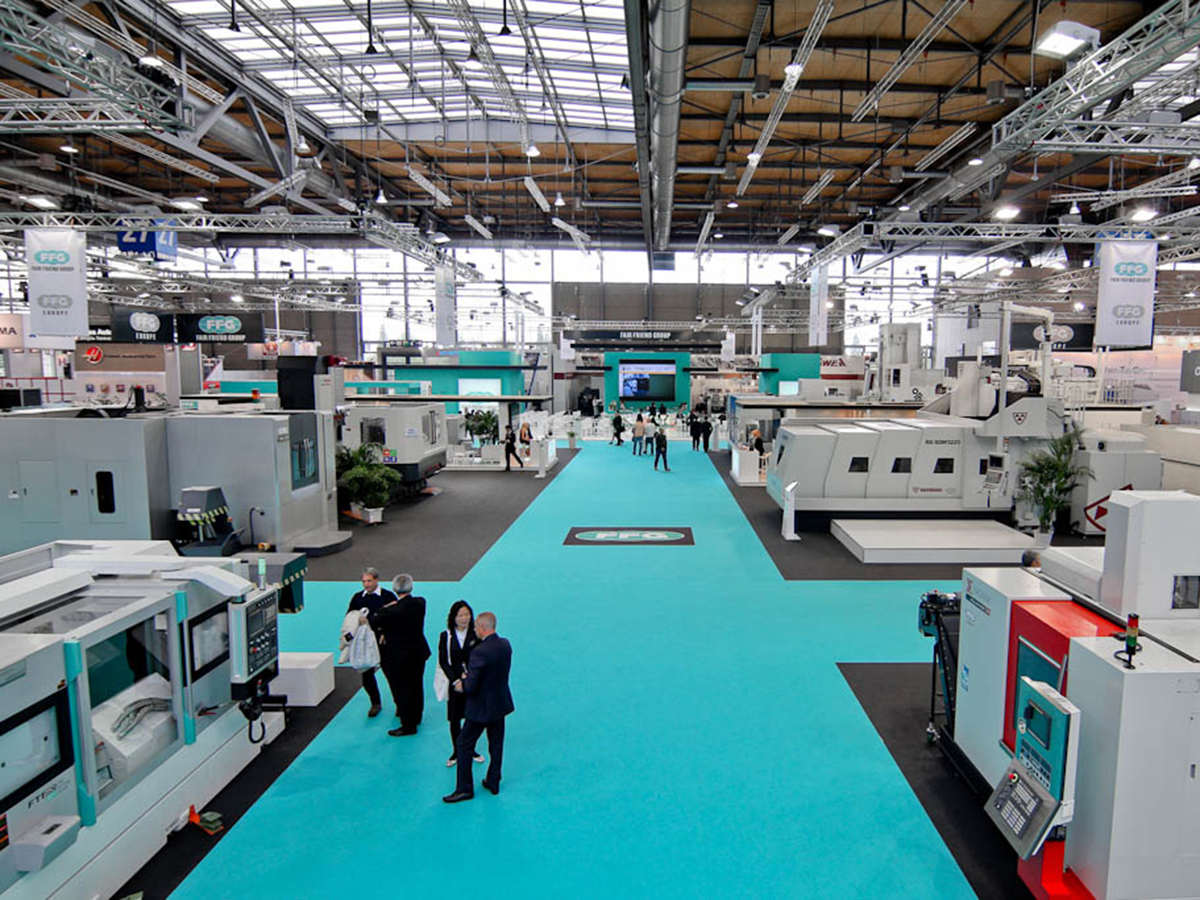 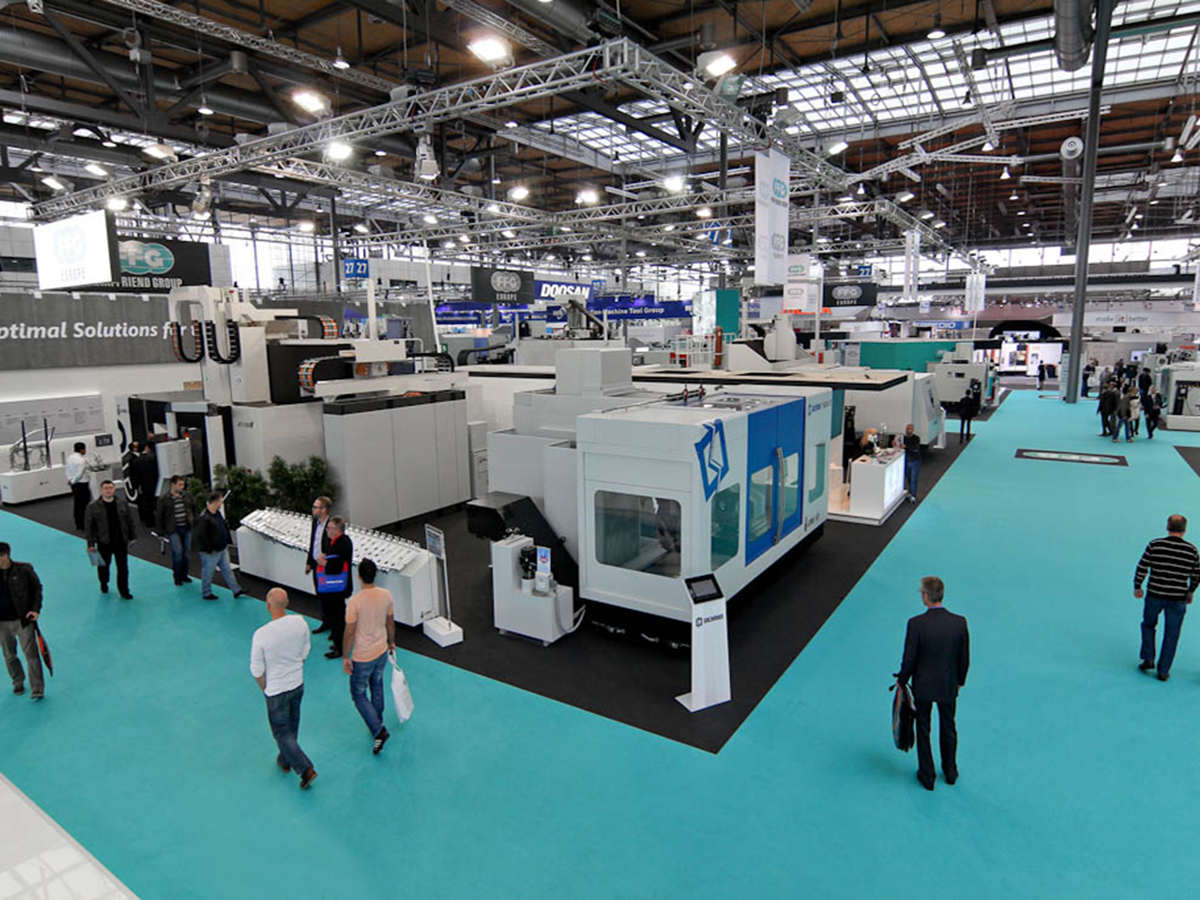 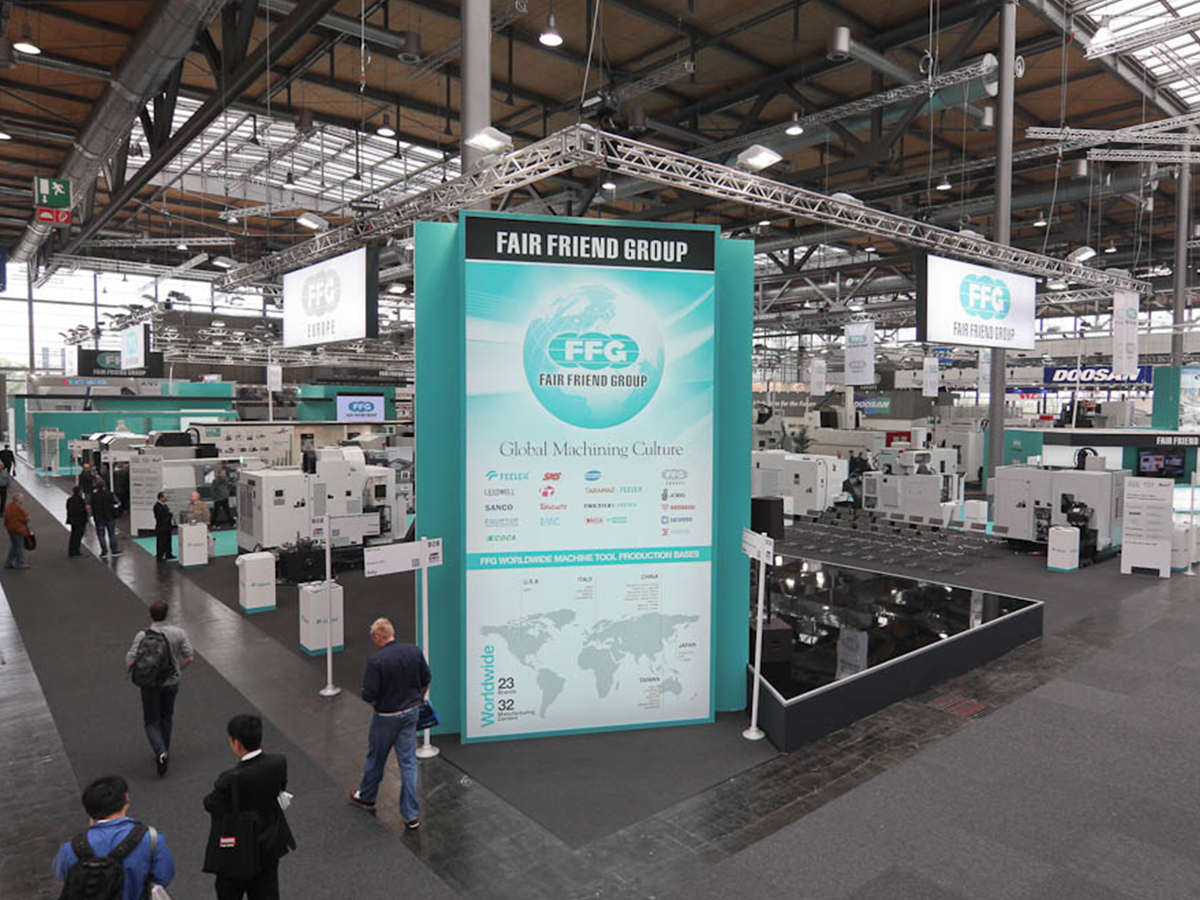 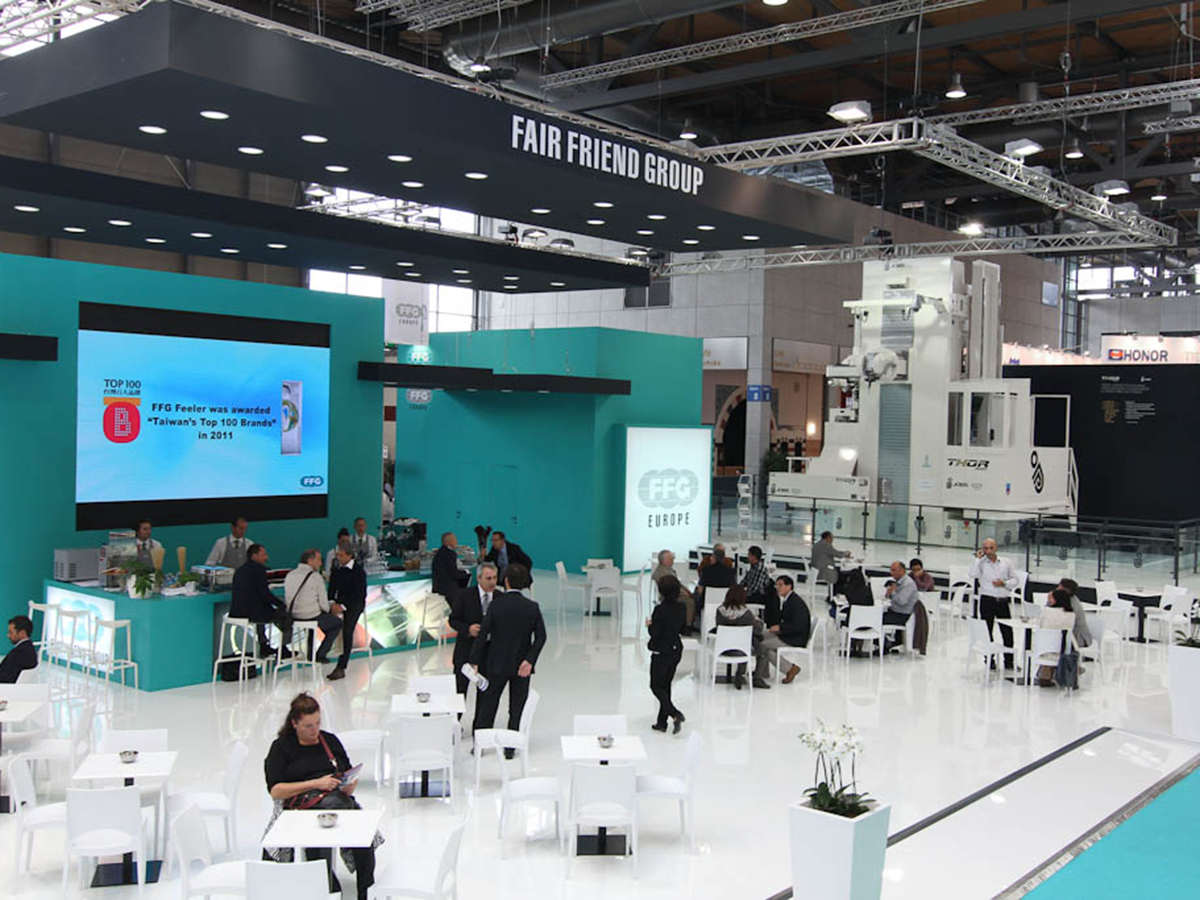 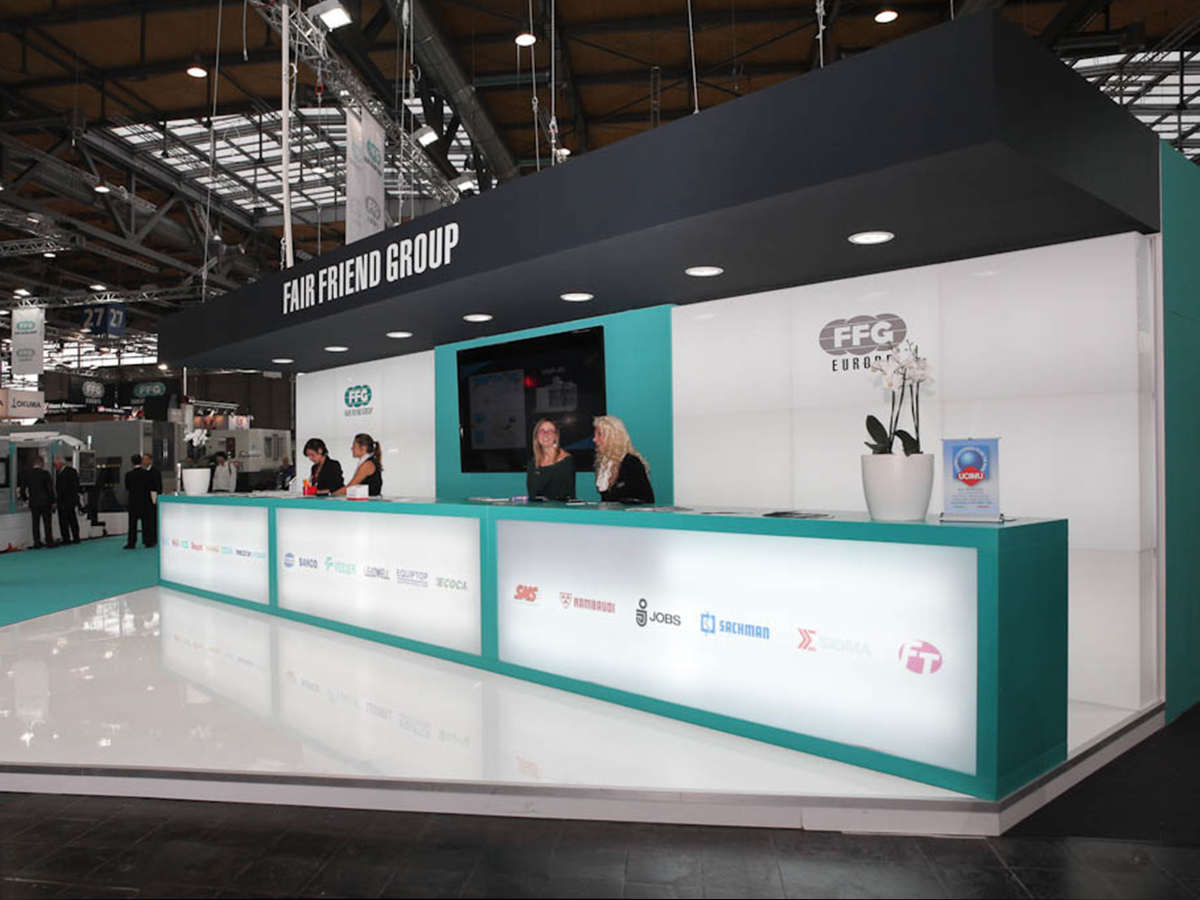 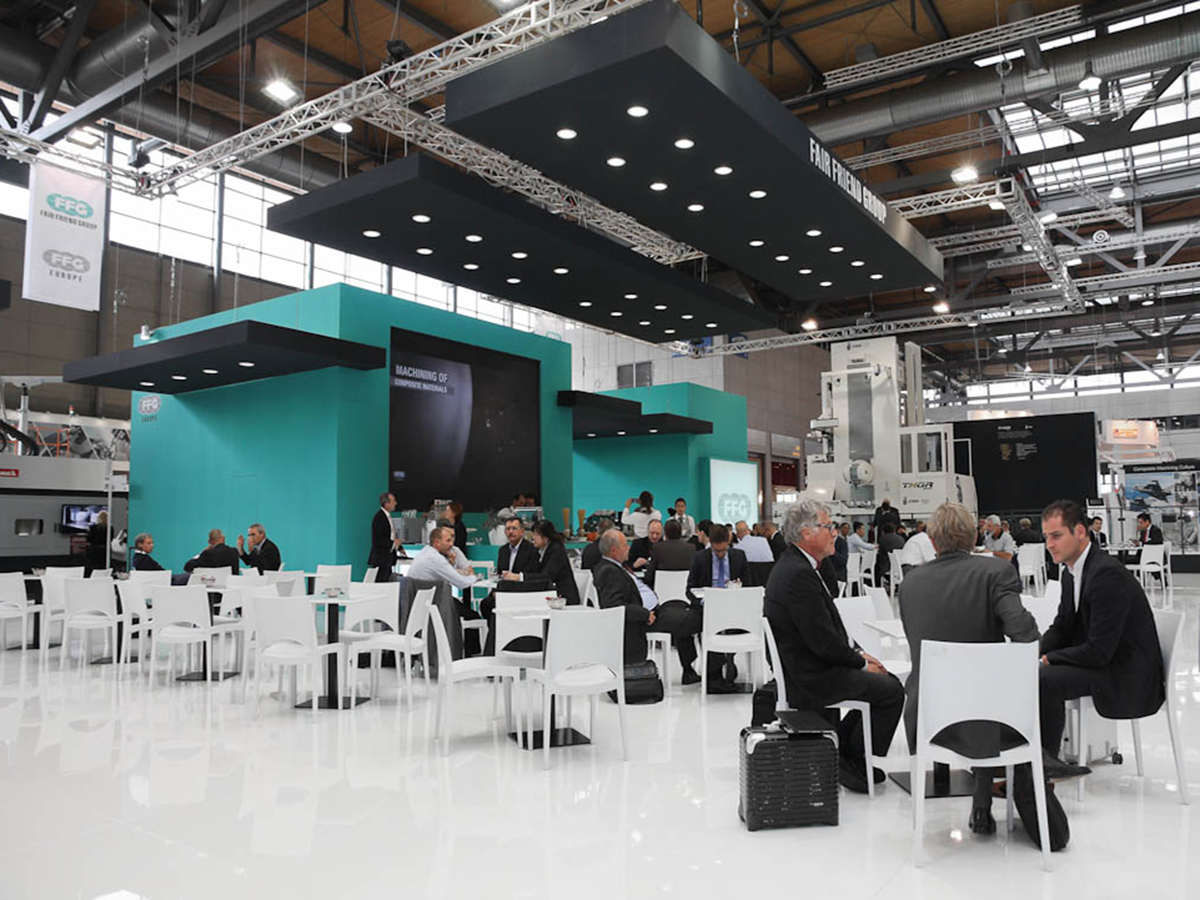 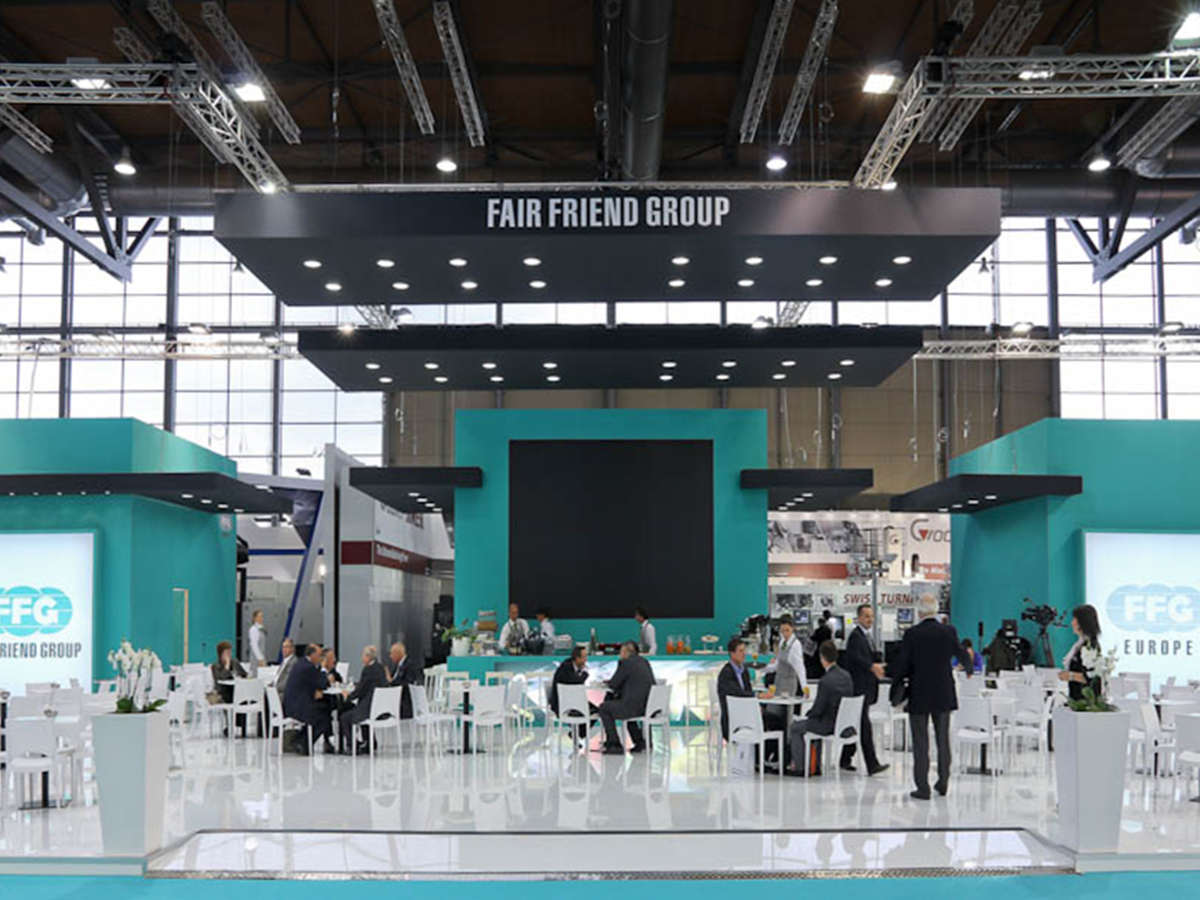 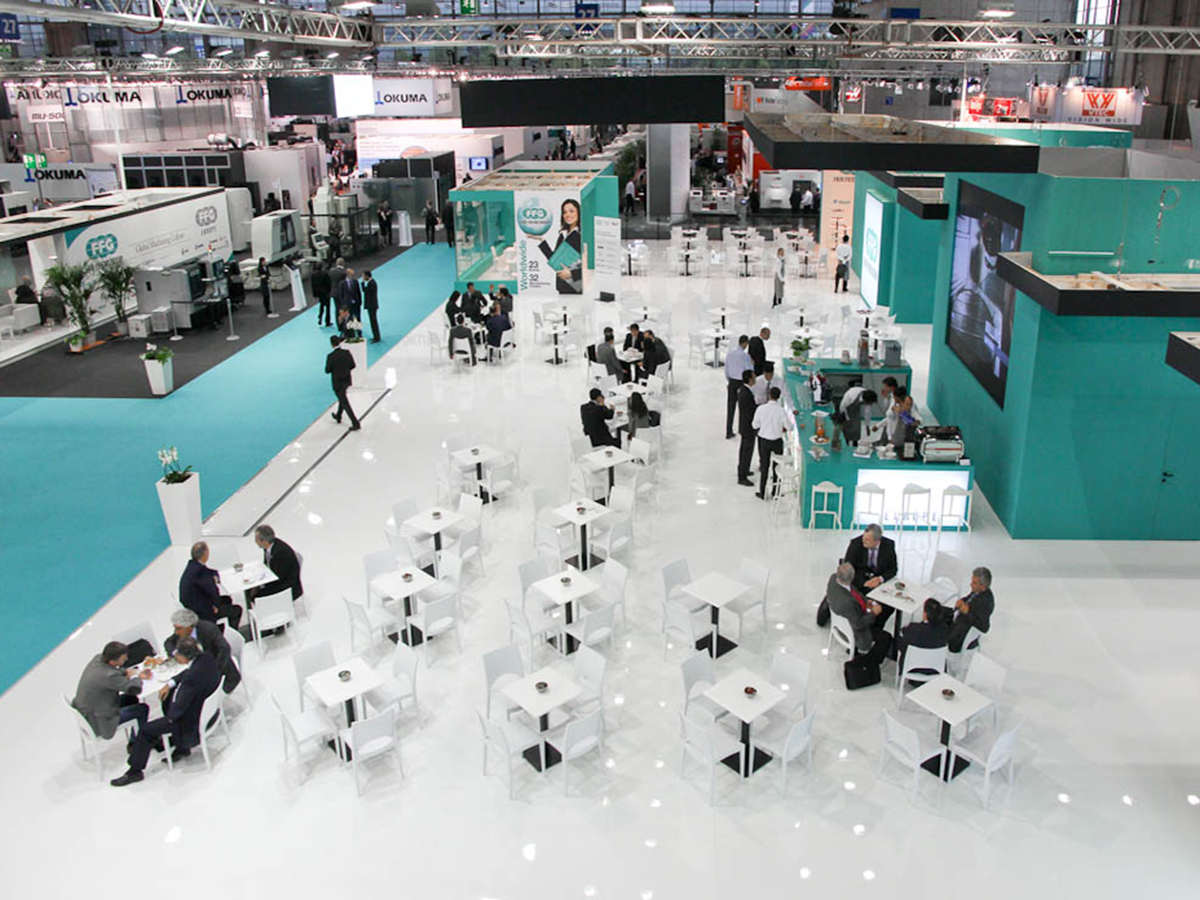 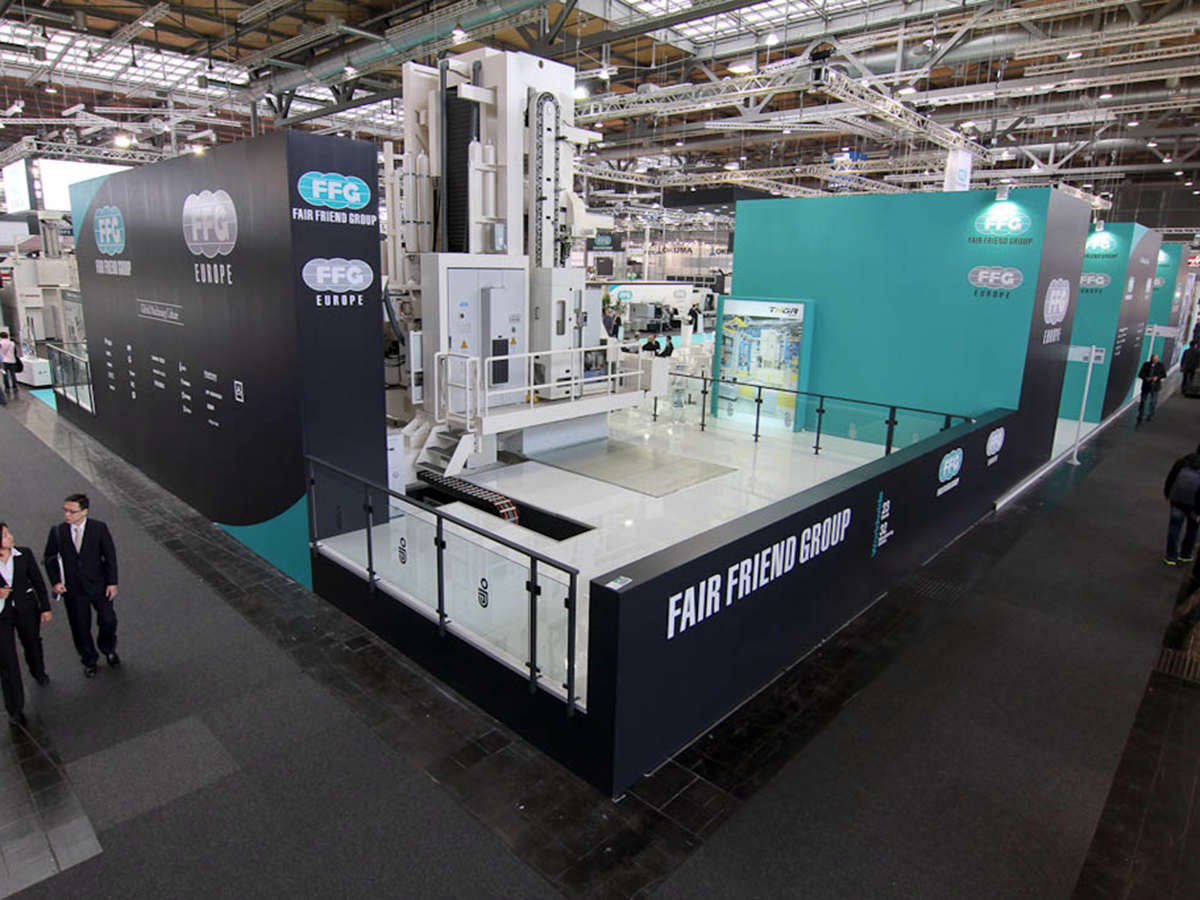 EMO - Exposition Mondiale de la Machine-Outil - is the leading trade fair in the metalworking industry, particularly for machine tools, production systems, precision tools, automated material flow, computer technology, industrial electronics and accessories. The exhibition is mainly held in Hanover, but about every two editions it moves to Italy in the Milan Fair exhibition centre, where the event is organized by UCIMU, the association of Italian machine tool builders, representing more than 70% of the relevant made in Italy.Honegger ideated and realised the FFG - Fair Friend Group - stand, one of the world's leading manufacturers of machine tools, occupying a space of 2,760 square meters. The Italian companies such as Jobs, Sachman, Rambaudi and Sigma have joined the prestigious group of Taiwan, establishing the European Division of FFG Europe. FFG is the most globalised industrial reality of their industry, with thirty-one production units, active in eight different countries.FFG's other record is due to the foresight of management that has led the Group to be the first foreign manufacturer with areas of production in China, and today its president, Jimmy Chu, is among the top 10 managers in the machinery industry.